The Rugby Europe Men's 7s Grand Prix Series is played by the twelve best teams of the continent.

Two or three legs take place hosted in a variety of different countries in June and July, contesting the Series crown to become the European Champion.

In 2019, after two stages held in Moscow (France) and Lodz (Poland), Germany grabbed the European title for the first time ever.

At the end of the first leg in Moscow, the top nine teams progressed to the Men's Olympic Qualifier tournament which was played in Colomiers.

The Series took place over two legs in 2019, in Moscow and Lodz, the results of each competition can be found below. 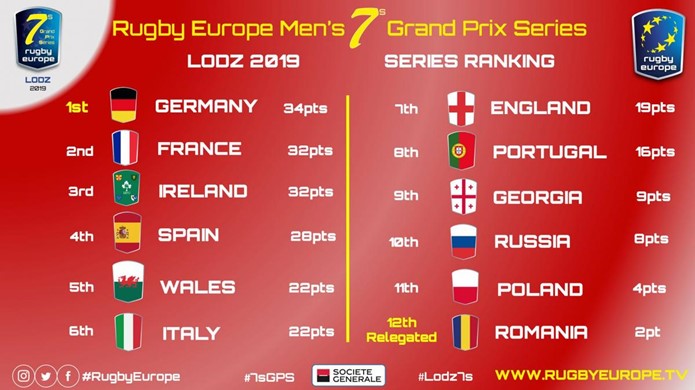 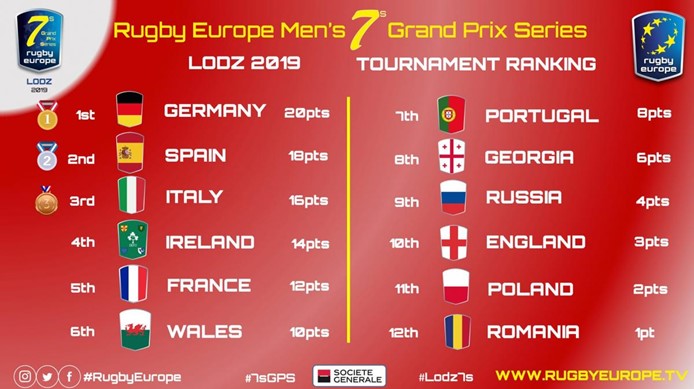