The sevens summer got off to a cracking start in the Serbian capital of Belgrade over the weekend.

In the Rugby Europe Men’s Conference 1 tournament after two days of cracking ties it was Switzerland who came out on top, seeing off Moldova 12-0 in a tight final.

In the Rugby Europe Women’s Conference 1 tournament it was Austria who were the best side over the weekend and they showed that in the final by seeing off Bulgaria 50-0.

There was still some pretty good news for both the Moldova men’s team and the Bulgaria women’s team though because they have joined Switzerland and Austria in being promoted to the respective Rugby Europe Trophy sevens competitions. 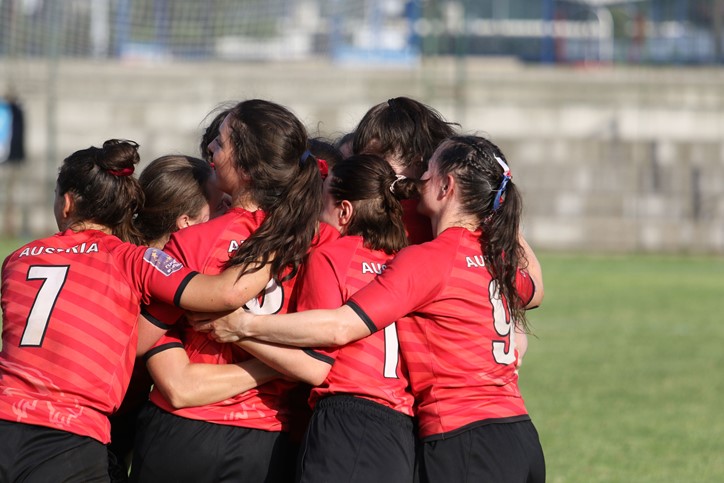 In the men’s event, in phase one Turkey finished top of Pool A with three wins from three while Serbia, Cyprus and Montenegro all won a game apiece, the hosts finishing second due to a better points difference.

After a number of ranking matches the first quarter-final saw Turkey edge out Norway 24-19.

The close matches continued with the fine margins in sevens shown up as Andorra were just beaten by Moldova 21-19 next up. 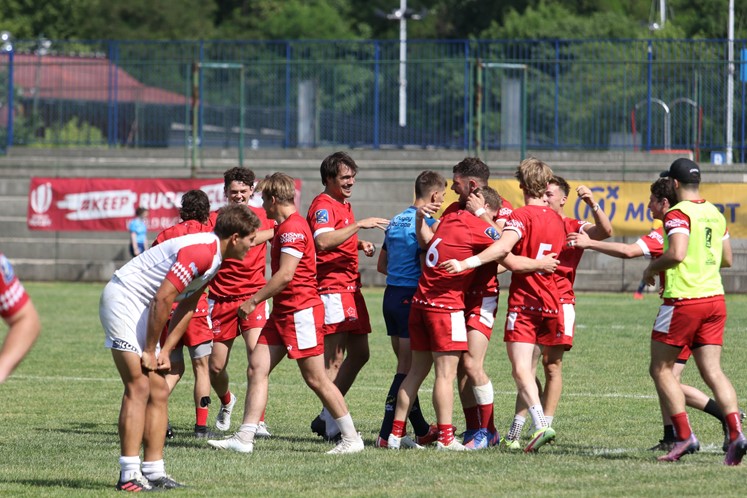 Monaco battled past Austria 19-17 in quarter-final number three before Switzerland had too much pace and power for the hosts to come out on top 43-7.

Moldova turned on the style in the first semi-final to get the better of Turkey 29-5 before Monaco pushed Switzerland all the way.

In the end the Swiss won through 15-14, but Monaco deserve great credit for the way they played.

And, in the final, Switzerland’s unconverted try in the first half came after Axel Goudet took a quick tap and put in captain Leni Favre for the score.

They settled things against Moldova in the second half when Louis Pharaony scored and it was converted by Gaëtan Hirsch to make it 12-0. 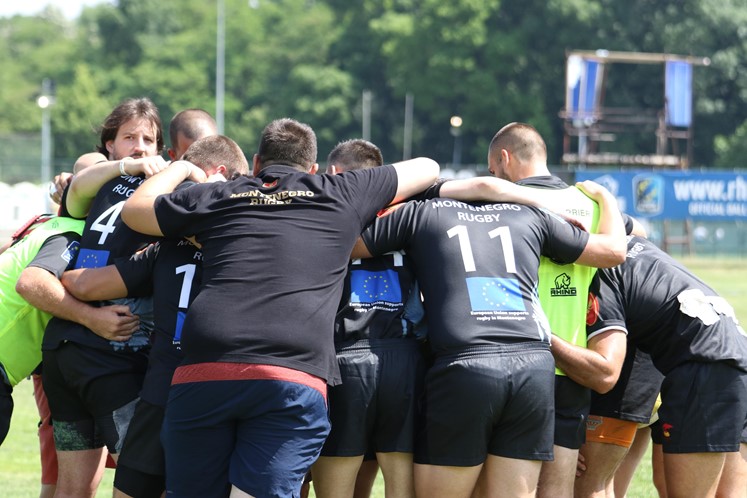 In the women’s tournament, Austria, Bulgaria and Latvia were the teams to beat in the Pool phase, winning 10 games between them and losing none to top Pool A, Pool B and Pool C respectively.

In the seventh/eighth play-off Slovakia defeated Lithuania 26-7 while Switzerland saw off Croatia 15-0 to win the fifth/sixth play-off.

Austria won the first semi-final comfortably against Latvia 24-0 and then Bulgaria got the better of Luxembourg 22-5 to get themselves through to the final.

Bulgaria had done well to get to the final, but once there it was one way traffic as Austria took the game by the scruff of the neck.

They led 31-0 at half-time and never looked back, Karolina Pomej rounding things off in the second period at 50-0 with a cracking converted try. 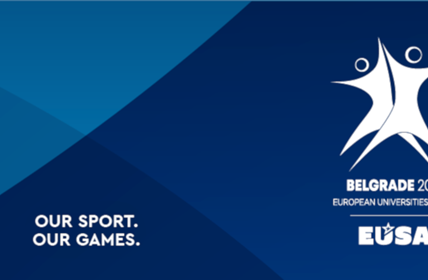 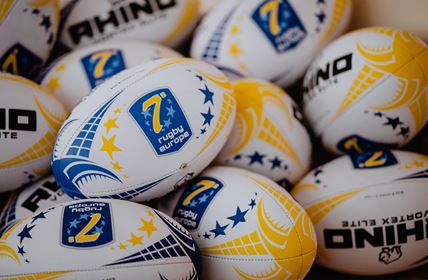