Everyone has just about recovered from the excitement of last weekend in the Rugby Europe Championship 2022 when Georgia and Spain sealed Rugby World Cup 2023 places, Romania bagged a crucial bonus point and Portugal’s hopes of going to the ‘big dance’ were left hanging by a thread.

On Saturday, Romania know that a win of any kind away to the Netherlands will see them earn third spot in the World Cup qualifying table and another crack at making it to France via final repechage event.

They should win in Amsterdam (at the National Rugby Center, 1pm local time, noon UTC), but the Dutch have nothing to lose and the any slip up by the visitors would see Portugal, currently in third, through to the repechage tournament. 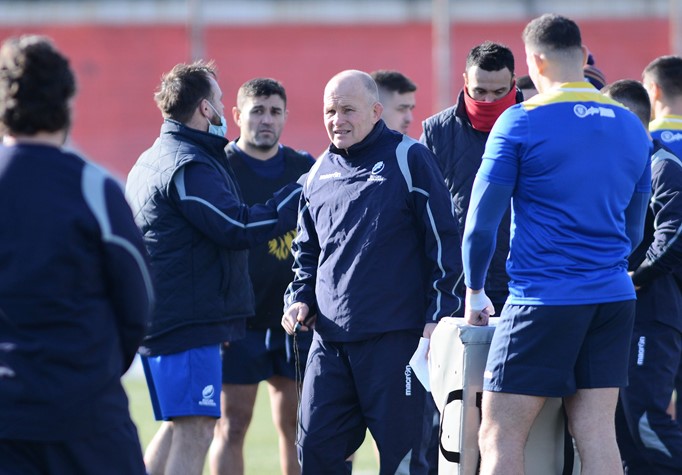 “The Netherlands have caused many problems to opposition defences with their fluent attacking game, but just lacked the execution in the final third of the pitch.

“Our goal of World Cup qualification is still alive so there is a lot for the team to play for. Last weekend against Georgia was our best performance of the year, so despite the disappointing loss, the squad come into this final game full of confidence.”

His opposite number Zane Gardiner said:  “This is a big game to finish off the Championship for 2022. Romania are coming to win and keep their World Cup qualification dreams alive. So, we are preparing for a highly motivated team. 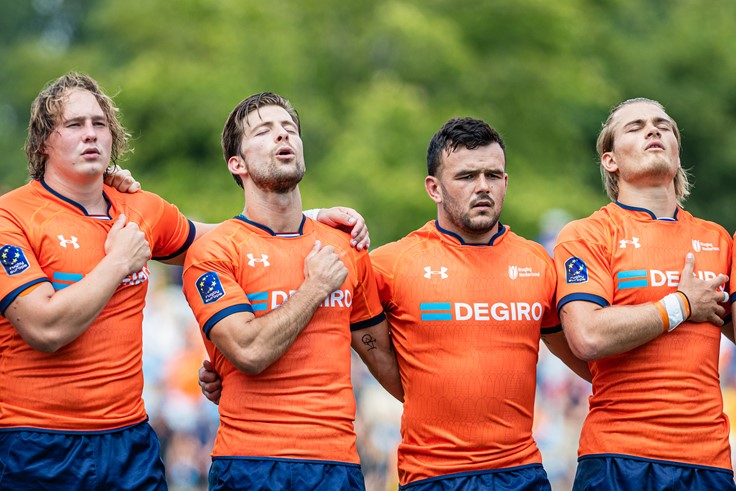 “Romania are a well-coached team with Andy Robinson at the forefront of it all. You can see the influence he has had on this team. They are now mixing their traditional power game with slick attacking play, using quick rucks and attack shapes to unlock defences.

“For our team this game marks the end of a 10-month period where we have competed in two Championships. Whilst we haven’t got the results we wanted on the scoreboard there has been huge growth within the team.

“The young - and largely amateur players - have given everything to the team and are all better for the experience. Saturday provides one last opportunity in front of the home fans for the team to put in a big performance.

“Then the team will be able to take a breath, put together all the learning and take the time to prepare for the competition in 2023.”

Then on Sunday all eyes will turn to the Dynamo Stadium in Tbilisi (6pm local time, 2pm UTC) with the equation simple, whoever wins between Georgia and Spain will be the Championship winners and lift the trophy for this year.

Spain are currently two points clear of their hosts and would love to end the Georgian monopoly on the silverware.

Visiting head coach Santiago Santos said:  We face this match having accomplished our main objective of World Cup qualification last Sunday, so we're really calm and proud of the job done so far.

“Georgia are the absolute favourites, but I have total confidence on our team. We're specialists on playing very hard and defining matches with a lot of pressure on our shoulders, so we've had a good preparation.

“We have nothing to lose and everything to gain against Georgia. This ambitious playing group is aiming to achieve success in the Championship and build up on our world ranking and winning the first European title in the history of the men's XVs team would be the icing of the cake to this historic year.” 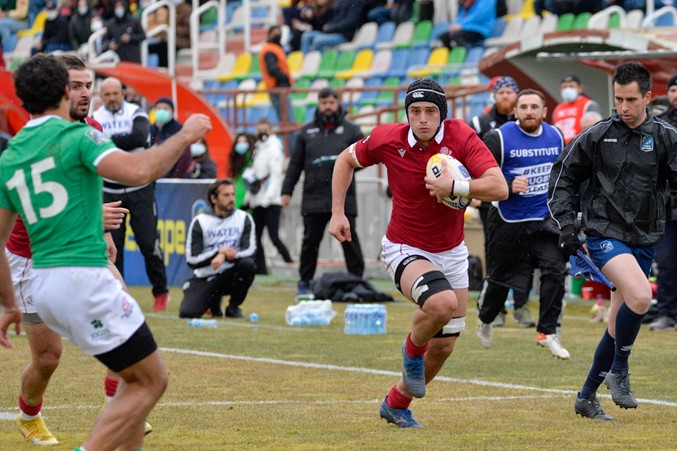 Georgia will be confident on home turf and their head coach Levan Maisashvili said:  “It is unfortunate that the weather does not help us, however, I think we are ready for the game. In this ‘final’, the team that makes fewer mistakes wins and we will try to minimise the mistakes.

“The weather is the same for both teams. We will try to show a pragmatic game and consider the weather conditions. This is one of the factors that should be taken into account as well as the referee, the pressure of the opponent and such like and we are looking forward to it.”