Squads of 36 announced ahead of Super Cup openers

The eight teams participating in the Rugby Europe Super Cup have today revealed their personnel for the coming season.

The competition will be an opportunity to enhance the level of playing standards in the respective countries, with the aim of supporting their national teams.

The opening fixture of this weekend will be between Delta and Brussels Devils in Amersfoot and will be swiftly followed by the second match in Lisbon as the Lusitanos start their campaign by welcoming Castilla Y Leon Iberians.

On Sunday the two Russian sides, Enisei-STM and Lokomotive Penza go head-to-head in Krasnoyarsk. The other two teams involved in Round 1 will be Black Lion from Georgia and Tel Aviv Heat and are scheduled to play next month, due to current Coronavirus restrictions.

Each team will compete in six rounds of action, at the end of the pool stage the top two teams of each conference will qualify for the semi-finals, which will be played during April 2022, with the conference winners hosting the ties.

The Final will take place in May 2022 to crown the inaugural winner of the Rugby Europe Super Cup.

You will be able to watch all the matches on rugbyeurope.tv 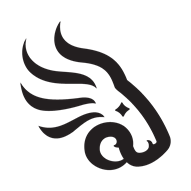 The Black Lion have their national players as the spine of the team and will be looking to be strong contenders to lift the inaugural trophy with a squad packed with experience.

National captain Merab Sharikadze will also take on the Black Lion captaincy responsibilities along with other players who have featured in the Rugby World Cups, such as, Shalva Mamukashvili, Giorgi Tkhilaishvili, GIorgi Begadze and Ioseb Matiashvili in their ranks, they will be expecting to hit the ground running when they take to the field on October 16. 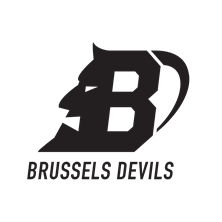 The Brussels Devils will consist of ‘young Belgian players who are mainly playing in Belgium to participate in this great adventure’, explains coach Frederic Cocqu. It will be a great opportunity for some of these players to take the next step in their rugby careers.

With the Netherlands team reaching the Championship this year, the pinnacle of Rugby Europe competitions, the Delta will be aiming to become a fertile ground to produce future players for the national squad.

In their line-up they have some of the stars, such as scrum-half Amir Rademaker, Hugo Langelaan and national captain Dirk Danen in their side. 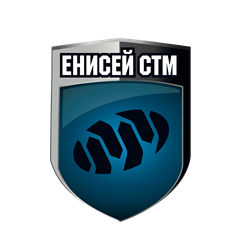 Enesi is one of Russia’s most established and decorated teams, founded in 1975. They have registered several National Cup and league championship victories, as well as competing in the Challenge Cup and Continental Shield.

They will be led into the Rugby Europe Super Cup by Dmitry Gerasimov, a seasoned campaigner who has captained the side through many a victory. Many will also know the trusty boot of Ramil Gaisin, who is a key part of the Russian side and brings with him World Cup experience. Also, ones with World Cup experience is Denis Simplikevich and Evgeny Elgin.

Their Head Coach is Alekandr Pervukin, the former national team coach has been with the club since 1992. 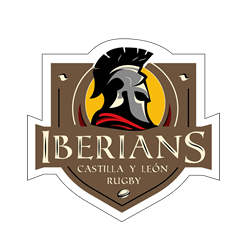 The team have decided to appoint three captains in Kalokalo Gavidi, Feta Casteglioni and Facundo Munilla to provide leadership in their side. Also lining up is Spanish startlet Álvar Gimeno who has caught the eye with his performances with the national side. 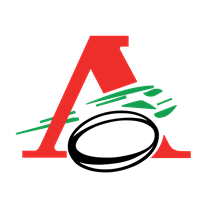 Lokomotiv-Penza is a relatively young team in its rugby journey, created in 2018. However, they have the rich tradition of rugby in Penza, which began to develop in the mid-1960s.

His brother Sergei Yanyushkin is the captain of the RK Lokomotiv-Penza. This year, the head coach's eldest son, 17-year-old Andrei Yanyushkin, made his debut for the main team of Lokomotiv.

The team includes both young and experienced players, such as Viktor Gresev, the captain of the Russian national rugby team. Alexander Gudok and Valery Khlutkov are European Beach Rugby Champions.

Giorgi Chkoidze and Ilya Spanderashvili are part of the Georgian national rugby team and included in the side. A notable figure in the Penza team is James Down, the only Welshman in the Russian championship. He previously played for Cardiff Blues, for which he played 132 games.

Expect some fast-flowing rugby from the Portuguese outfit as they consist of a heavy contigent of their national side, who currently sit in second place in the Rugby Europe Championship. Tomás Appleton, the national captain is included in the squad and the versatile 7s and XV player João Belo, keep an eye on the Lisbon-based side. 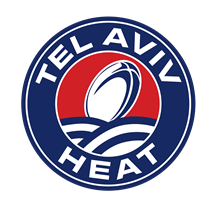 Coaches Kevin Musikanth, Demetri Catrakilis and Paul Day will honour the Heat’s status as the tournament wild card with efficient set phases and unique attacking nuances.  The Start Up nation facilitates this professional team with principles of inventiveness and efficiency on and off the field.

The Heat will lean on experienced players such as Nicholas Groom, Renaldo Bothma, Jasa Veremuela, and the hugely exciting English superstar Gabriel Ibitoye along with up-and-coming players with U20 international pedigree like Cal Smid, Xolisa Guma, Sebastiaan Job, Prince Prince Gaoseb, and pivot Jordan Chait. An exciting time for rugby in Israel and an historic competition awaits.