Rugby Europe, the regional governing body for rugby in Europe, and World Rugby are joining forces to create a new competition, starting in September 2021.

Rugby Europe will launch its first ever club competition for the emerging Rugby Unions in Europe: The Rugby Europe Super Cup.

This new competitive annual club competition will see a mix of professional club and franchise teams battling it out for the Super Cup title through an exciting competition format.

For the first edition, the Super Cup will feature 8 leading teams dispatched in two conferences for the initial round robin stage.

The Rugby Europe Super Cup will create a high-performance pathway for the development of pan-European rugby talent, that will be reflected in the competitiveness of the club and franchise teams, as well as in the Rugby Europe National Teams level of performance.

In future years, it is Rugby Europe’s ambition to extend the Super Cup to new teams and new countries to increase the standards of the game, on and off the field, across the Continent and strengthen the player pathway of the national teams.

Operated under a centralised media and sponsorships rights model, the Rugby Europe Super Cup will offer an exciting platform for partners and sponsors eager to engage with rugby fans throughout Europe.

World Rugby Chairman, Sir Bill Beaumont said: “World Rugby’s strategic mission is to make rugby a global sport for all. The Rugby Europe Super Cup launched today is an exciting growth opportunity across Europe where rugby appetite and potential is significant. Importantly, this competition will bridge the gap between domestic and international competition for the nations involved, reflecting our ambition to increase the overall competitiveness of the international game. I would like to extend my thanks to all involved and look forward to the Rugby Europe Super Cup kicking off.”

Octavian Morariu, President of Rugby Europe: “The launch of the Rugby Europe Super Cup is the result of a long process to create the key-milestone in the progression of our unions. Thanks to this annual competition, players will experience the High-Performance level regularly and the national teams will benefit from this permanent training. This is also an opportunity for Rugby Europe to promote European Rugby and open new territories for sponsors and media. "

THE SUPER CUP IN DETAILS:

Each participant will play home and away-fixtures in six rounds of action played between September and December.

At the end of the pool stage, the top two teams of each group will qualify for the semi-finals, which will be played during April 2022, with the pool winners hosting the ties.

The Final will take place in May 2022 to crown the inaugural winner of the Rugby Europe Super Cup. 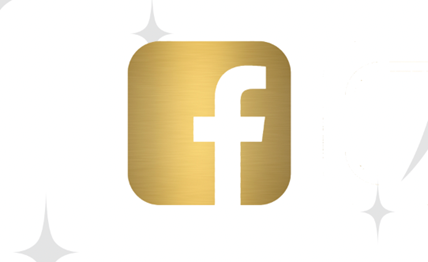