At the weekend prominent figures within the world of rugby descended on Rome for the second Rugby Europe Women’s Leadership forum.

The event was held with the support of World Rugby and the Italian Rugby Union to discuss the progress and plans to continue to push women’s rugby to the next level.

There were 50 participants from 20 countries who took part in the event with six key-note speakers across the two days, which included Mihir Warty, Chief Strategy Officer at World Rugby, Alise Kessler, Head of Vollyball at FIVB and Marijke Fleuren President at the European Hockey Federation. 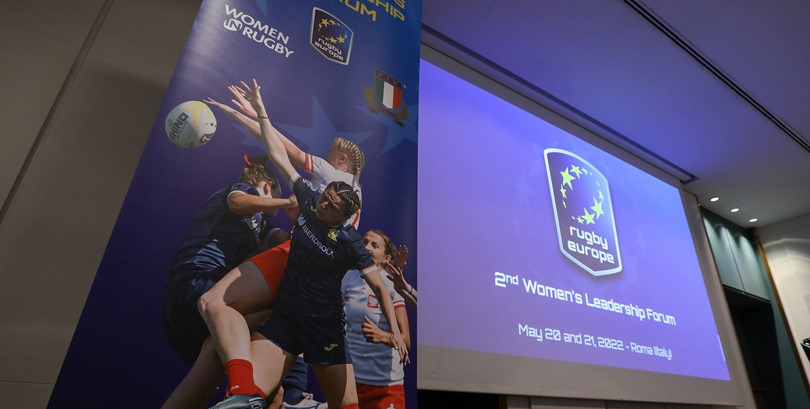 The event was opened by Marzio Innocenti, President of FIR followed by Florent Marty CEO at Rugby Europe and Giovanni Malagò president of CONI.

Key topics were discussed during the two days and included key-note speakers from other sporting fields and through a variety of workshops, while Rugby Europe articulated their plans for the women’s strategy, which is firmly integrated into the overall aims of the continental federation.

Florent Marty, Rugby Europe CEO said, “Women in Rugby are at the heart of Rugby Europe’s strategic plan. We are pushing the agenda forward for women to strive both on and off the pitch, developing leaders not only for the women game but for the global game overall. There is a tremendous opportunity for storytelling and to drive more interest and commercial success for the women game. This forum has been a great opportunity to gather a great group of leaders and provide very valuable feedback and concrete action points”. 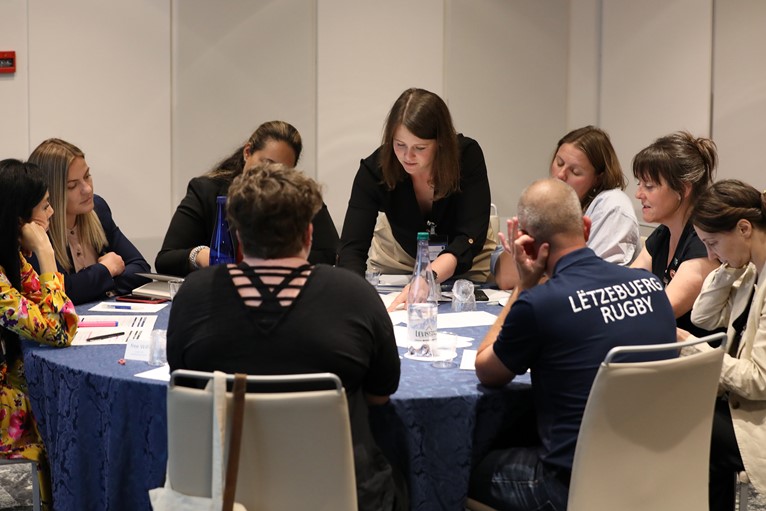 Jose Gorrotxategi, Rugby Europe’s Services Manager said, “One of the missions of Rugby Europe and World Rugby has been to look at how we can get more women playing across Europe, with our unions taking an active part in supporting the female game.

“A crucial part is to have women leaders involved, as various studies and research shows, women are more likely to stay in organisations where women are present and have prominent roles within these organisations.”

“One of the aims of this forum is to ensure Rugby Europe and World Rugby are able to support these female leaders on their quest because we know that is going to help us to increase the volume of female population in rugby.” 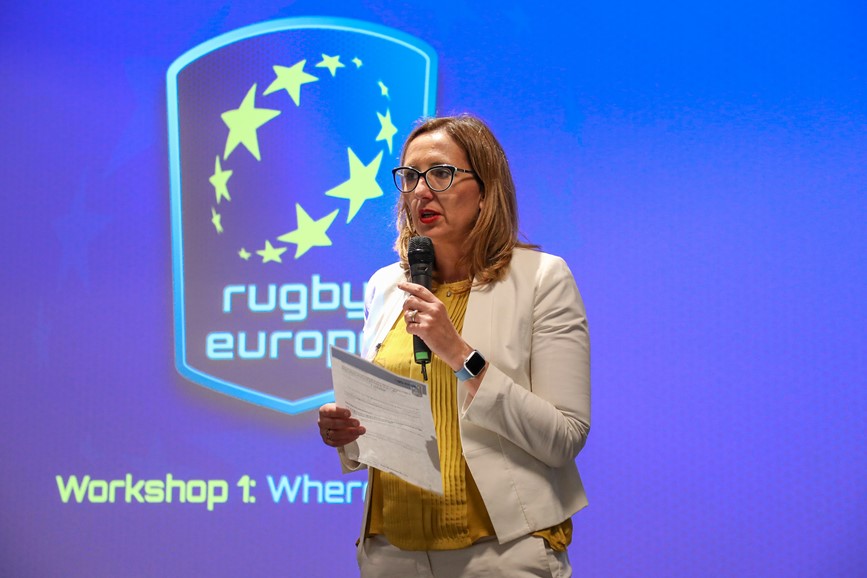 Chairwoman of the Women’s Sub-Committee of Rugby Europe Francesca Gallina added, “The forum was created to continue an activity of reflection on what is the female leadership within the world of rugby in its various facets. We were very pleased to bring it to Rome, and stems from my role within the commission in the women’s ranks in Rugby Europe.

There is another theme, that current players as potential leaders are not only on the field but also off it, once their journey and their sporting career ends and they can engage equally in the world of rugby at different levels as referees, politicians, and administrators, to name a few roles.” 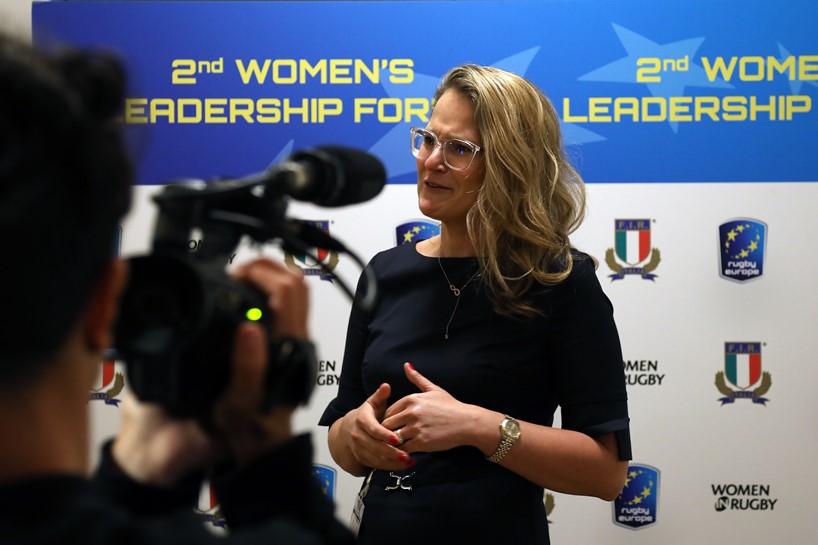 Amongst some of the speakers were Alise Kessler, who is the Head of Volleyball at FIVB  commented, “Throughout the presentations that I saw today, there are so many touch points that resonate and are the same, we’re talking about recruitment, training, and mentorship, which is critical and retention of these female professionals in our sport, so I think there will be takeaways that we can learn from your sport and ones that you can learn from us.

The women’s sub-committee will also define the actions for the coming years from the feedback from the forum.

Rugby Europe would like to thank everyone who helped to organise and participate in the event as women’s rugby continues to make strides forwards.