The action gets underway this Sunday with four games

Rugby Europe U20 Championship 2021 gets underway this weekend and like the U18's event that was in Kaliningrad last month, skipped a year due to safety precautions.

This November, the competition is back to bring you the very best players and nations at this youth level, the very last one before the main stage at international level.

Portugal, Spain, Romania, Germany, Czechia, Belgium, Russia, and Netherlands will face-off in a knockout tournament, starting on the 7th of November until the 13th.

The setting will be the historical city of Coimbra, Portugal, where the teams will test their abilities and growth of those who are poised to be the next senior A internationals (some of them are already capped at this level), delivering an intense three match-day competition, pressuring players and coaches to go for glory. But who has more of an X-Factor? Who are some of the promising talents that we will get to see in the competition?

Let’s have a look at some of the names to keep a close eye on:

An 11-man list, that will certainly grow once the tournament starts, as some nations have a brilliant pool of athletes to play (Spain, Portugal, and Russia for example) and others seek to make a statement of their growth and fighting capability (Romania and Netherlands). 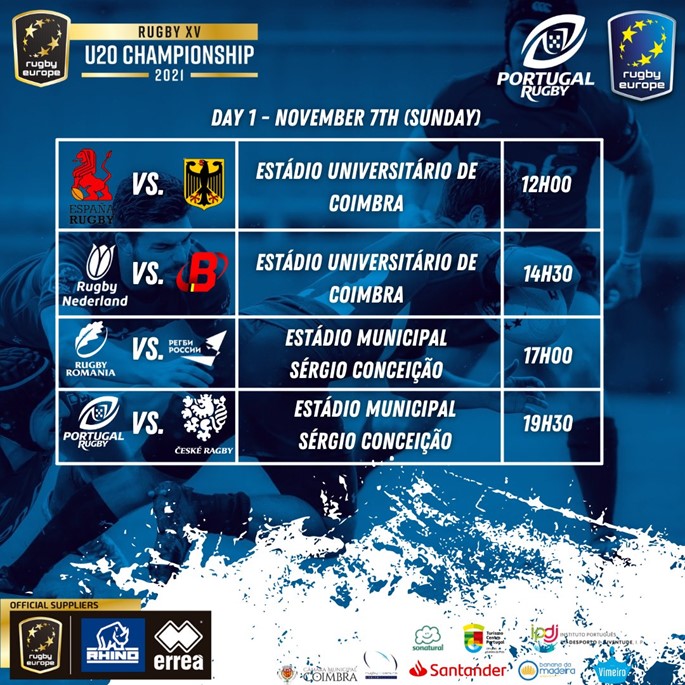 As for the brackets and above schedule (all timings in local time), all has already been sorted out: Portugal will face the promoted Czechia; Spain, 2019 runners-up, will face-off against Germany, in the opening match of the tournament; a Low-Countries derby awaits us, as Belgium and Netherlands are paired up; and a good tussle between Romania and Russia.

The winners advance to the Championship semi-finals, and the other four will fight to decide between 5th and 8th place, taking place on the 10th of November. The last day is scheduled for Saturday the 13th and will decide the final standings.

U20 Championship - Review of Round 1 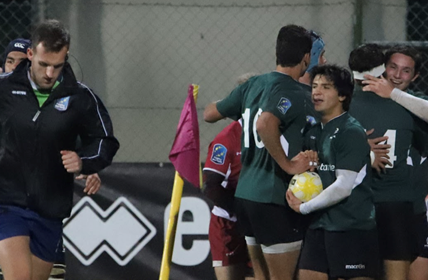