Tickets to 7s Rugby World Cup to be decided this weekend

The Rugby World Cup Sevens event takes place in the stunning setting of Cape Town, South Africa, between September 9 and 11 - and this weekend some of Europe’s best sides are aiming to qualify for the big dance. 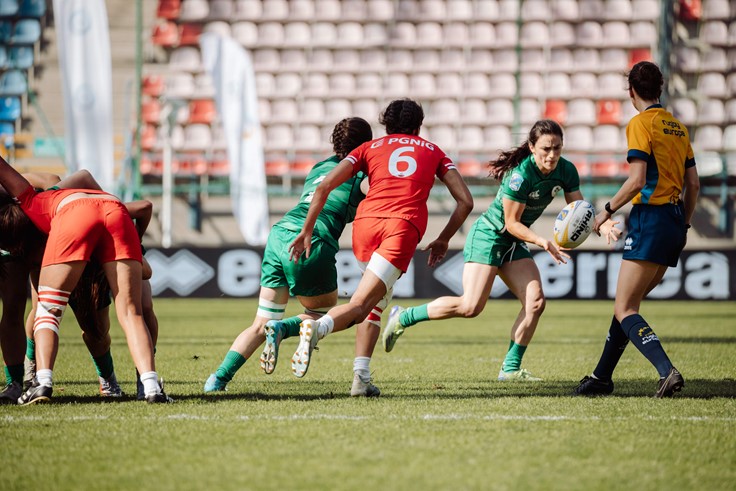 There are four places up for grabs for the men and the women respectively at the European qualifying event which is being held in the superb Stadionul National Arcul de Triumf in Bucarest, Romania, on Saturday and Sunday. 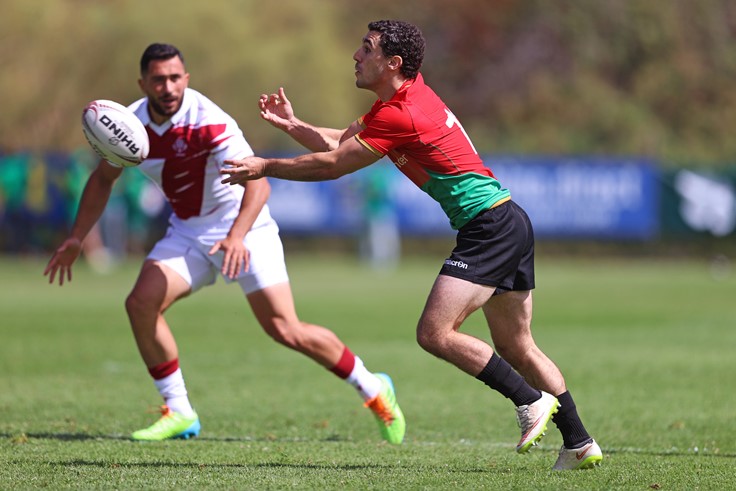 And the 12 men’s teams involved in Bucharest in the coming days aiming to pick up one of the final spots are Ireland, Italy, Portugal and Poland in Pool A, Spain, Belgium, Lithuania and Czechia in Pool B and Wales, Germany, Georgia and the hosts Romania in Pool C.

Spain won the recent Rugby Europe Championship series after events in Lisbon and Krakow, so should be in the mix for one of the top spots while Germany finished second.

As a regular World Rugby Sevens Series team in 2022, it will be the Irish squad who start as favourites here while everyone else will feel they have a good chance of making it through as the game of sevens can change in the blink of an eye and throw up many upsets. 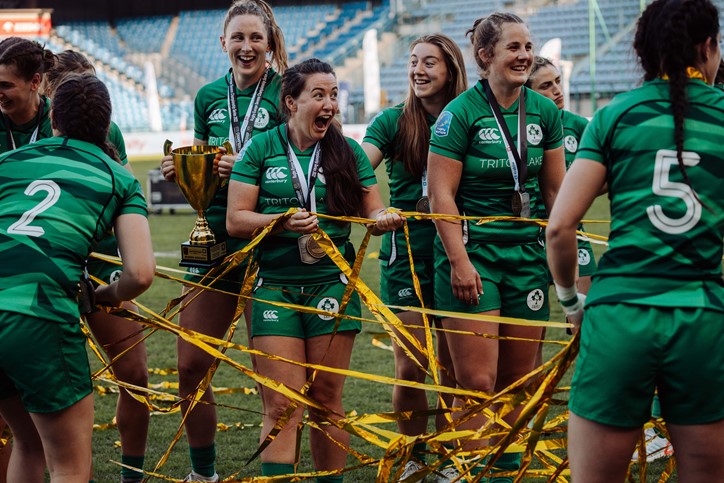 Germany versus Georgia from Pool C is the first men’s match of the weekend and it takes place on Saturday at 12.30pm local time (9.30am UTC).

At the end of the pool stage, the teams will be ranked from one to 12, with the top eight progressing to a single round of knockout matches.

The winners of those knockout matches will qualify directly to the Rugby World Cup. 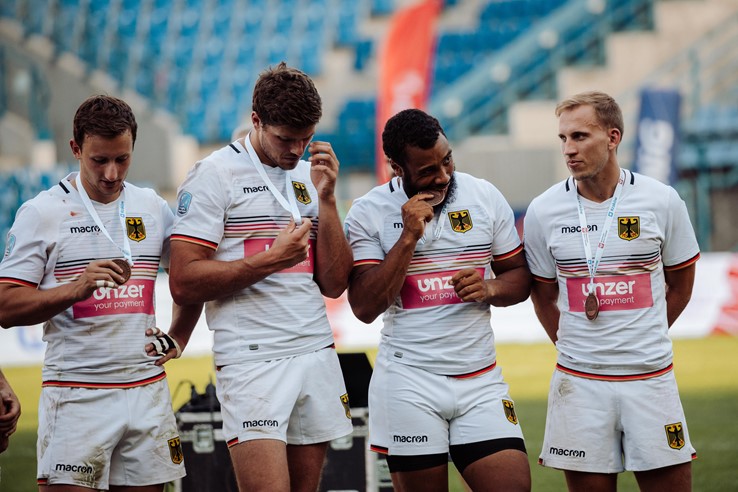 The same format as above will be used in the women’s competition this weekend and those involved are looking to join New Zealand, France, Australia, USA, South Africa, Madagascar, Canada, Japan, China, Brazil, Colombia and Fiji in Cape Town.

The 12 European countries who are in Bucharest for the women’s qualifier are Ireland, Czechia, Germany and Wales in Pool A, England, Belgium, Italy and Romania in Pool B and Spain, Poland, Portugal and Sweden in Pool C.

Poland and Ireland finished as the top two in the recent Rugby Europe Championship series, becoming European Champions for the first time and the latter have also been excellent on the World Rugby Sevens Series this year. 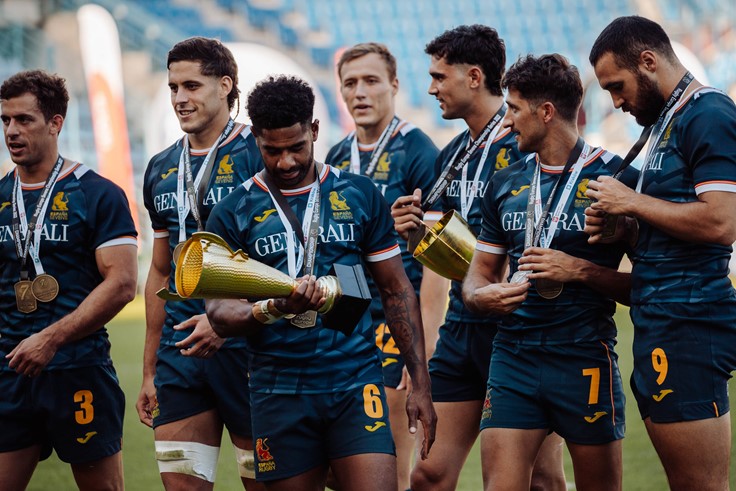 England were the outstanding team in the recent Rugby Europe Trophy series while Italy finished runners-up after tournaments in Zagreb and Budapest so will have some confidence going into the big weekend.

The women’s event starts on Saturday when Poland play Portugal in Pool C at 10am local time (7am UTC).

All the action will be live on rugbyeurope.tv throughout Saturday and Sunday.