In the first ever game played in the competition on Saturday, Delta from the Netherlands defeated the Brussels Devils from Belgium 34-13, picking up a 3-try difference bonus point in the process in Amersfoort.

Three of the tries were scored by winger Daan van der Avroid as a healthy sized home crowd cheered on their teams maiden win.

After the Western Conference win, Delta loosehead prop Hugo Langelaan said:  “I thought our set piece worked well in the game and that gave us a good foothold in the game and helped us to get points on the board.

“When we gave the backs some clean ball they were able to use it well and the team is coming together nicely.

“I loved playing in a match of this intensity, we have all missed playing regular rugby so to now have this platform to play at this level in the Super Cup is brilliant, I am proud of all the guys and we want to build on this win going forward.” 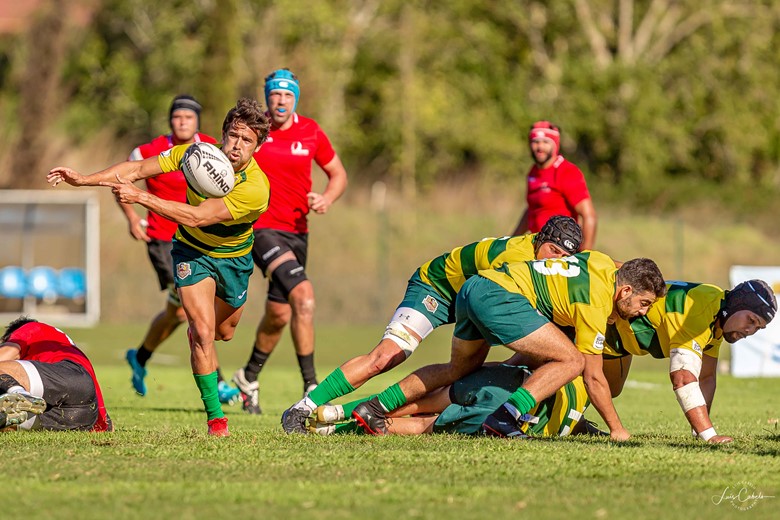 Lusitanos from Portugal then got the better of Castilla y León Iberians from Spain 34-19 in Lisbon in game two on Saturday in the Western Conference.

Like Delta, the Portuguese side won with a bonus point and their head coach Patrice Lagisquet said:  “I am very proud of the job that has been done to bring together a lot of young Portuguese players and mould them into a team in just four weeks.

“To be able to beat a good team like Iberians shows how much talent there is in this group.

“It was a good job and it shows that Portuguese rugby is really growing. We saw some very good new, young players doing well in this game and they will be pushing for international call-ups.

“The thing that made the difference was the team spirit in this game, the players played for each other.” 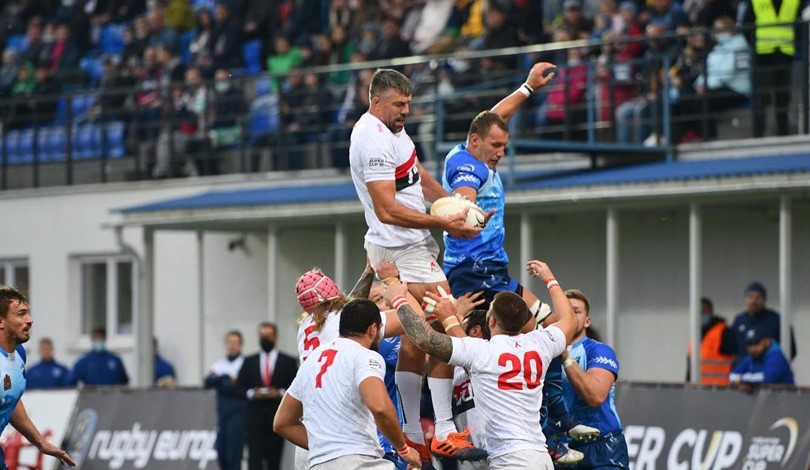 Sunday saw the first match in the Eastern Conference when Enisei-STM took on Locomotiv Penza in a Russian derby in Krasnoyarsk.

Enisei-STM came out on top in the Avangard Stadium - 22-6 with a bonus point - after a hard fought battle and their head coach Aleksander Pervukhin said:  “We are just grateful to get the competition up and running with a win because Penza were tough opponents as we knew they would be.

“The guys showed good character and good fighting spirit and that is what we need to build on going forward.

The action continues next weekend with the return fixtures for each of the sides.

All the action will be broadcast on rugbyeurope.tv