THE UNDEFEATED: WILL THE LUSITANOS SET THE BENCHMARK?

The final round of the pool stage, and final time to watch the Lusitanos in 2021, who are still to taste defeat as they reach their last game of what has, so far, been a perfect and undefeated run, in their final game against Delta.

The Dutch franchise was close to defeating the Castilla y Léon Iberians (32-30 and you can read what happened in that ludicrous match), showing a very confident team in Valladolid, as they put up an aggressive fight to the Spanish excellent forward pack (forced two scrum penalties and intercepted four Iberians lineouts), wreaking havoc when winger Van der Avoird had a sliver of space, or when the ball found her way to TH Campbell's hands, on what was a super combo from this unpredictable team.

We do know the Lusitanos have those brilliant skills that make them a complete threat both on the offensive and defensive, but can they keep the focus on when they reached already the prime goals? All questions will be answered in Jamor, but we can expect a showdown between senior magicians Nuno Sousa Guedes and TH Campbell, the enforcers João Granate and Christopher Raymond, and strategists’ generals Tomás Appleton and Daily Limmen...

THE ALL OUT: IBERIANS AND DEVILS TO TRY SOMETHING NEW?

Qualified to the semifinals, the Iberians can breathe a bit easier after grinding out the win last weekend, but should be wary of their next challenge, the Brussels Devils.

The "Nothing to lose" narrative won't mean a soft or uninterested Brussels Devils side, who can still claim 3rd spot, and the Iberians should be prepared to face another brutal contest, be it by the valiant powerhouse number-eight and captain Maximilien Hendrickx, silk feet skills Hugo Ruelle or scrummage heavy worker Samuel Opsomer, which are just some of the names to look out for in the visitor's side.

As for the Spanish franchise, with the qualifying in the pocket, the fans should expect the same bullying forward pack (Nicolás Jurado keeps getting his name in our pieces) steered by either former Jaguares first five-eight Tomás Carrió, who made an exciting debut last weekend or tactical mastermind Sam Katz. Tune in on Sunday and be prepared for a jolt of a game that will wrap the Super Cup Western Pool.

THE CLASH: LION vs ENISEI, A DUEL OF CANDIDATES

Expect one of the tightest contests of the season in the 6th round of Rugby Europe Super Cup, between Black Lion and Enisei, a match that can push one of this teams to decide the top of the Eastern pool. The Russian Enisei side is the current leader of this group, with 11 points, the same as the Georgian Black Lions, who were on a winning streak until Lokomotiv Penza struck a blow last week.

So, the table is set for what will be (finally) a duel between two teams, who seek to not only conquer a place in the semi-finals (two teams from each pool will qualify for a semi-final, and Tel-Aviv is closer to overtake one of their pool rivals) but to go for the gold and be named the first all-time Super Cup Champion. 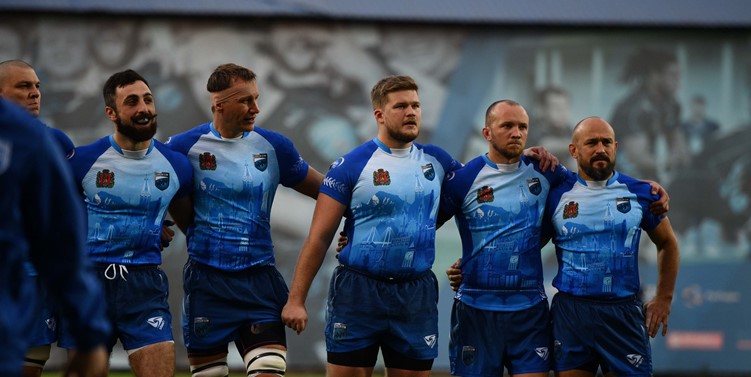 Will it be the physical set-piece of Enisei, who seek to deliver some moments of brilliance by Ramil Gaisin's hands and blistering breaks by Friedle Olivier or Denis Simplikevich? Or it's going to be the swift and powerful counterattacking of the Black Lion, who can keep their motor running on the full extent of a game, bullying their foes in the maul, whilst their backline, lead up by the impressive Giorgi Babunashvili and the prime finisher Akaki Tabutsadze, is ready to throw the decisive jabs? Until Saturday we will live under a shroud of doubts on who will come on top, and the only thing certain is that we will be entertained!

THE ALARM: CAN PENZA BLOCK THE HEAT DREAM

After last weekend’s blockbuster between Black Lion and Penza, the visitors kept fighting until they savoured the sweet victory taste, rightfully earned in Tbilisi. Will they develop a knack for it and dent Tel-Aviv's goal to reach the knockout stage? 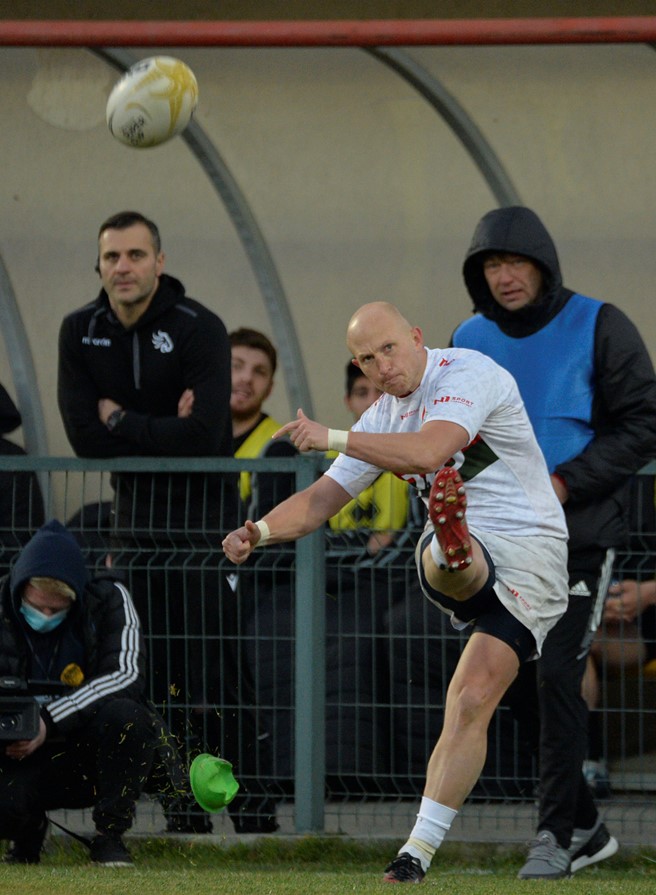 Let's quickly look at what both teams can/will bring to the fray: Lokomotiv Penza finally clicked on the ball continuity, working well enough to the point they had game initiative against an always class Black Lion side, pulling some of the best play combinations between flyhalf Sergey Yanushkin and his back-three. Another plus was how well the back row stood, as Alexey Bashev, Ilia Spanderashvili and Viktor Gresev physically gave a decisive vitamin to undermine their opposition ball handling, winning five penalties at the bottom of the ruck.

In the other corner, the Israelis Tel-Aviv Heat have a fine "armoury" of units that goes from the game-changers Gabriel Ibitoye (2 tries and 4 assists) and Sebastiaan Jobb (an Ace in the sleeve), experienced commanders Josh Strauss and Renaldo Bothma, or impressive first five-eight Jordan Chait, who helped build a fine XV ready to take all by surprise. Will Saturday be another Penza win, drawing a smashing final dot for their first Super Cup season? Or will we have Tel-Aviv Heat move closer to the top of the pool. 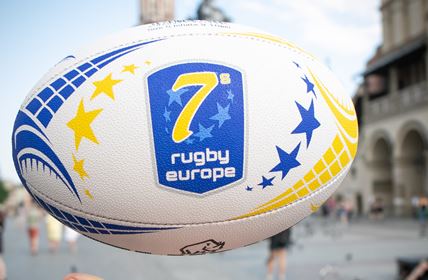