Preview - RE Super Cup Round 4

There were three rounds of action in the Eastern and Western Conferences in September and now teams are getting ready for round four.

It all starts on Saturday when, in the Eastern Conference, Batumi host the Romanian Wolves in Georgia at 2.30pm local time (10.30am UTC).

When they met in mid-September in Romania the Wolves took the win 37-15, but since then Batumi secured a first victory by seeing off Tel-Aviv Heat. 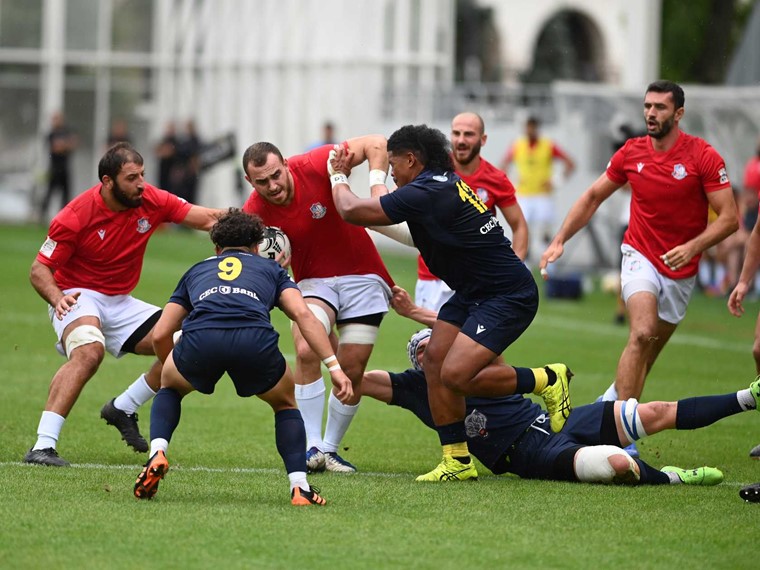 Batumi are fourth in the Conference on four points with the Wolves third on five points.

Sosene Anesi, the Wolves head coach, said: “It’s been a tough week with selection as some players unavailable due to club commitments and injuries.

“We know how hard it is to play away from home and especially with Batumi losing in our first hit out, so they will come out hot wanting to beat us at home and in front of their supporters.

“We welcome the challenge and are looking forward to playing them with the best players we can select for this week.

“There are some great opportunities for the new players and some players will be putting their hand up for a spot in the November Tests with the Romania squad.

“The attitude and the vibe has been positive with this group and I’m sure
they are excited to travel to Batumi and want to put in a good performance to get the win.”

Next up at 4.30pm local time (3.30pm UTC) in Portugal in the Western Conference is Lusitanos against Spanish side Iberians. 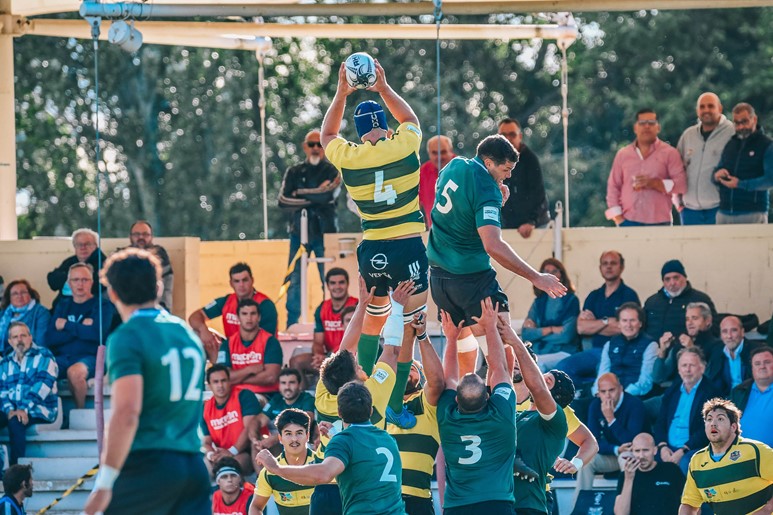 They are first and second in the Conference currently and when they played a few weeks ago Lusitanos just edged it 22-20.

Expect another close one here and visiting head coach Miguel Velasco said: “It’s a very important match for both franchises because the winner will be top of the group and would be favourite to finish up in that position and play in the semi-finals at home.

“It’s a game which we go into with a lot of excitement, strongly believing in the team and with confidence in the fact that we can win it.

“We expect a tough game.”

Then, on Saturday evening in the same Conference, the Brussels Devils host Delta from the Netherlands at 8pm local time (6pm UTC).

When they met in September Delta just got the better of their Belgian opponents 21-14.

Delta are third in the Conference with the Devils fourth and still looking for their first win of the season.

Devils head coach Frédéric Cocqu said: “We've got a few players back this week from injury which will be good for the squad and hopefully for the performance we're looking for too.

“The week was mainly based on collective work and correcting the details that cost us too much in the first game versus Delta.

“A victory here would reward the players and the staff who work hard around this competition while we also want to give some pleasure to players’ families and the spectators.”

Delta head coach Lyn Jones said: “We have certainly felt the coaching process in action this week and parts of our game are becoming consistent.

“Players are growing in understanding of the game and what they need to do to deliver at this level.

“I don’t know what to expect from the match. They [Brussels Devils] have very good players. Local derbies are always a challenge.”

The weekend’s action comes to an end on Sunday with what should be a cracker in the Eastern Conference.

The teams played out a brilliant 25-25 draw on September 18 and are second and top of the Conference respectively.

Kevin Musikanth, the Heat head coach, said: “After a two week break we are super excited to get back on to the park against the Black Lion in the Petah Tikvah Stadium on Sunday.

“This is a team we have yet to beat and Black Lion - along with Georgia - have been seriously successful over the last few years. Away from home we put on our best performance against them in the second round of the competition and we could consider ourselves unlucky that day to come away with only a draw. 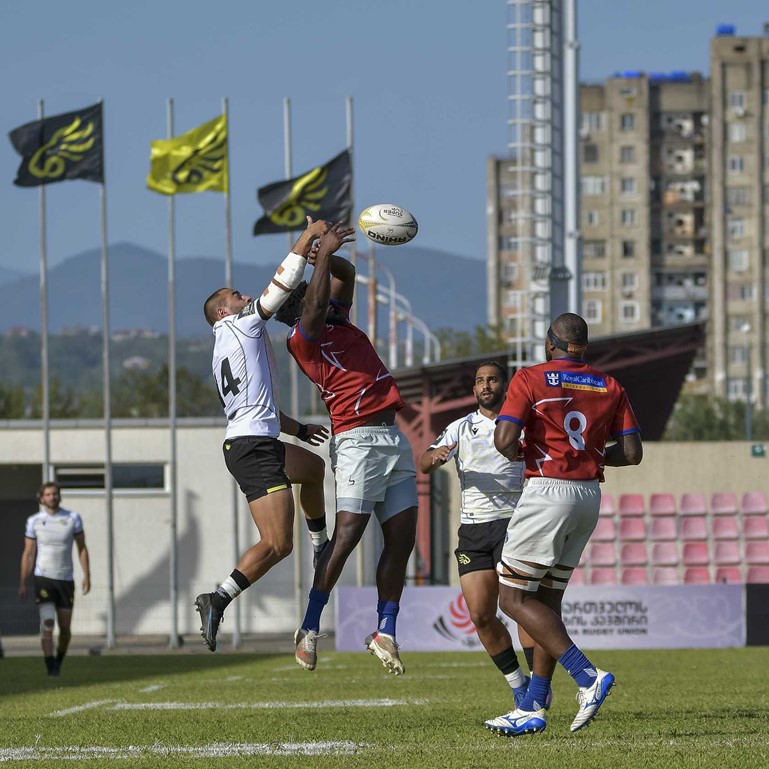 “However, there is no question that the only unbeaten team in our group, Black Lion, are the competition favourites. They are a complete side and prepare well with the core of the Georgian World Cup squad.

“While we continue to grow our new franchise and develop rugby in Israel it is certainly a test coming up. Our players are up for it and have been hard at work over the last two weeks preparing.

“We are very excited and see Sunday as a true test of our competitiveness in the competition - as well as our character for this competition - going forward.”

Black Lion head coach Levan Maisashvili said: “We have had a lot of minor injuries and there were also concussions and players rested as per protocol [after the first round of games].

“We continued preparations from October 6 and we had three days of high-intensity training and the boys then rested on Sunday and we resumed training from Monday.

“We have the first game [of this block] against Tel-Aviv Heat, we will continue our preparations in Israel and will go to Romania directly from there [they next play the Wolves on October 23].”