There are four matches left in the Rugby Europe Championship for 2021 and the first of those takes place on Saturday when the Netherlands host Russia.

Although Georgia have already won the event, the remaining games are vital for final placings and remember the top two from this year and next combined will go through to Rugby World Cup 2023 and the third best side will go into the final qualification tournament.

So, every game counts and this weekend’s one in Amsterdam should be a cracker.

The Netherlands have so far lost their two matches at this level since promotion from the delayed-2020 Trophy earlier this year, but Zane Gardiner’s men certainly showed in patches against Georgia and Portugal what they could do before they ran out of steam.

They lost 48-15 in Georgia in June before getting beaten 61-28 at home to Portugal the following month, but those end results really do not tell the full story.

They will look to take the game to Russia on Saturday (3pm local time, 2pm UTC) out wide with their speedy backs with the latter known to be more dominant up front and to favour a set piece game.

Russia travel having been beaten 49-26 in their last game in this competition at home back in July and that one really hurt the coaching staff and the players.

They have been brewing on that poor performance for a while now, so it will be interesting to see if a reinvigorated Russia turns up looking to prove a point.

The Netherlands are currently bottom of the six team table while Russia have four points from their three previous games to sit fourth.

Before the Portugal humbling Russia had defeated Romania 18-13 in March and lost 23-6 to Georgia.

After this there are matches on November 13, November 14 and December 18 to bring things to a close for 2021.

Tune in for all the action live on rugbyeurope.tv, on Ziggo Sport in the Netherlands and MatchTV in Russia 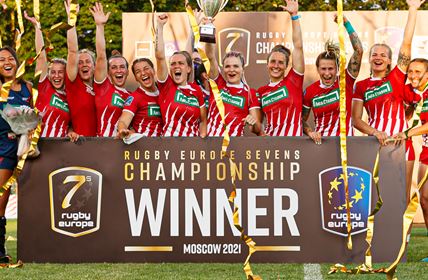 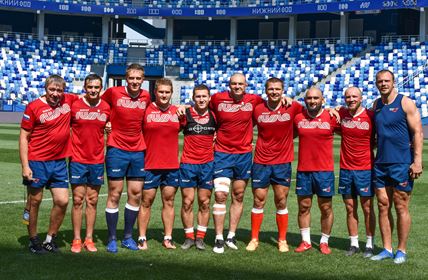 Russia back in action with home match against Portugal
An error occurred. Please try again later.