The sevens action in Rugby Europe-run competitions so far this summer has been excellent - and the standard is likely to go up another notch in the first leg of the Championship for men and women’s teams this coming weekend. 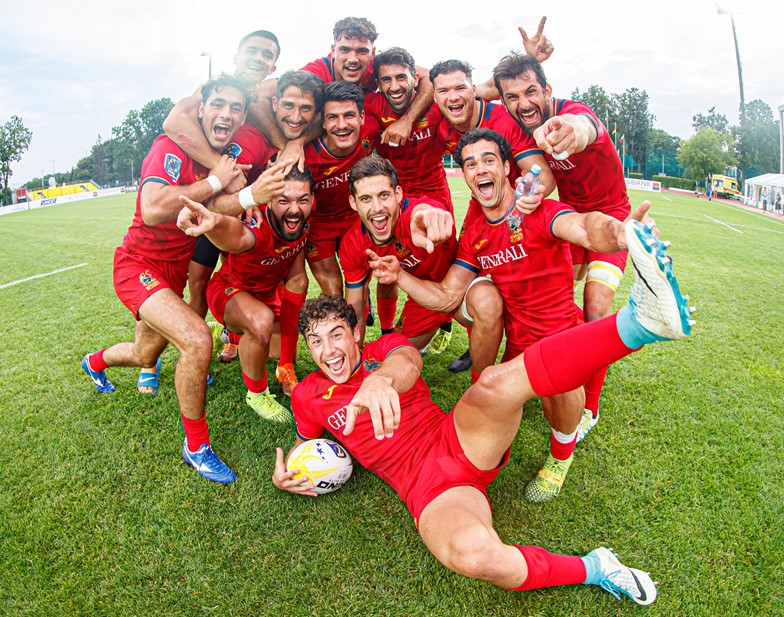 On Saturday and Sunday some of the best sevens squads in Europe will be playing in Portugal for silverware - and crucial points - to build nicely into the second and final leg in Krakow, Poland, in early July.

The men’s event in Lisbon consists of two pools of five with Spain, Georgia, Portugal, Czechia and Belgium in Pool A and Germany, Lithuania, Italy, Poland and France in Pool B. 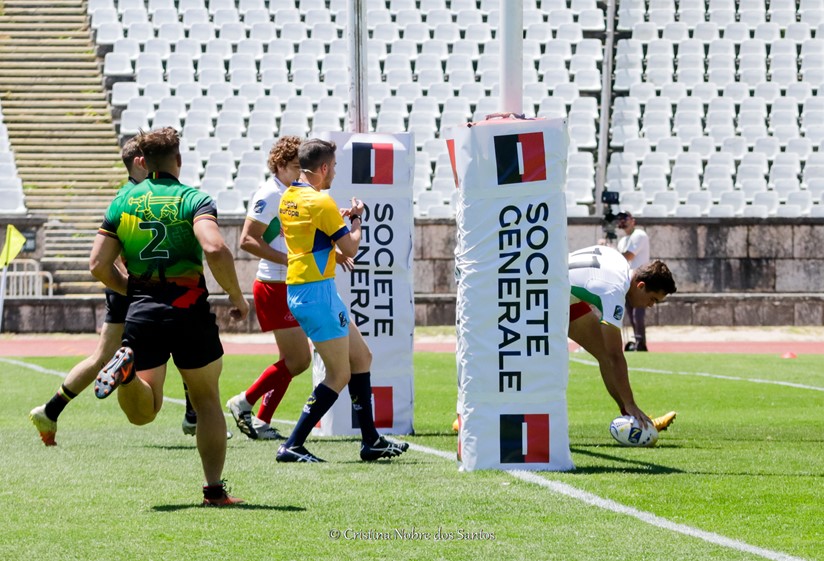 It all starts off on Saturday with a cracking tie in Pool A when Spain take on Belgium at 10am local time (10am BST) while Pool B gets going when Germany play France straight afterwards.

France may start as favourites given that they are seventh in the World Rugby Sevens Series standings for 2022 with one event left while Spain are 11th on that circuit.

Nine of these nations are also getting into shape for next month’s Rugby World Cup sevens European qualifier in Romania with France already through to the big event in Cape Town, South Africa, in September. 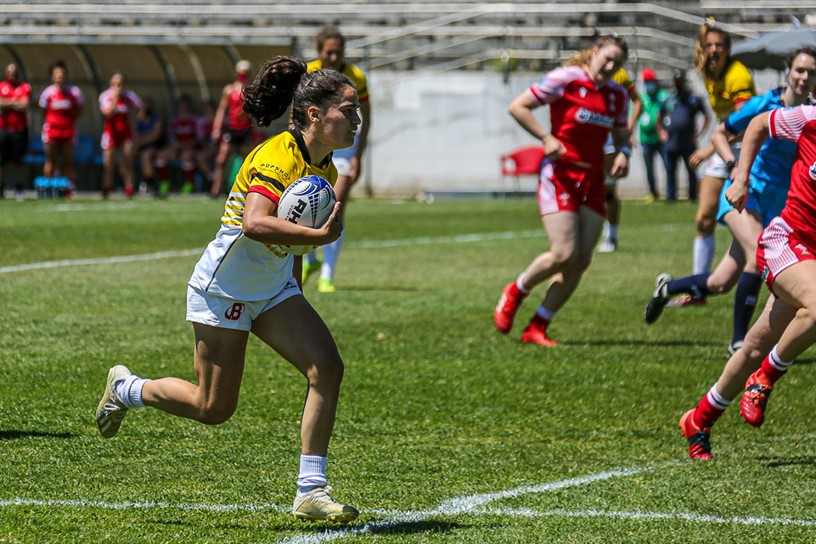 The women’s event will be played along similar lines and in the two pools of five there is Poland, Belgium, Wales, Czechia and France in Pool A and Spain, Scotland, Germany, Romania and Ireland in Pool B.

Poland and France will get things underway in Pool A at 10am local time on Saturday (10am BST) swiftly followed by an intriguing tie between Spain and Ireland in Pool B.

Like the men’s event, France may well start as favourites given that they have already secured their place at the World Cup later in the year. 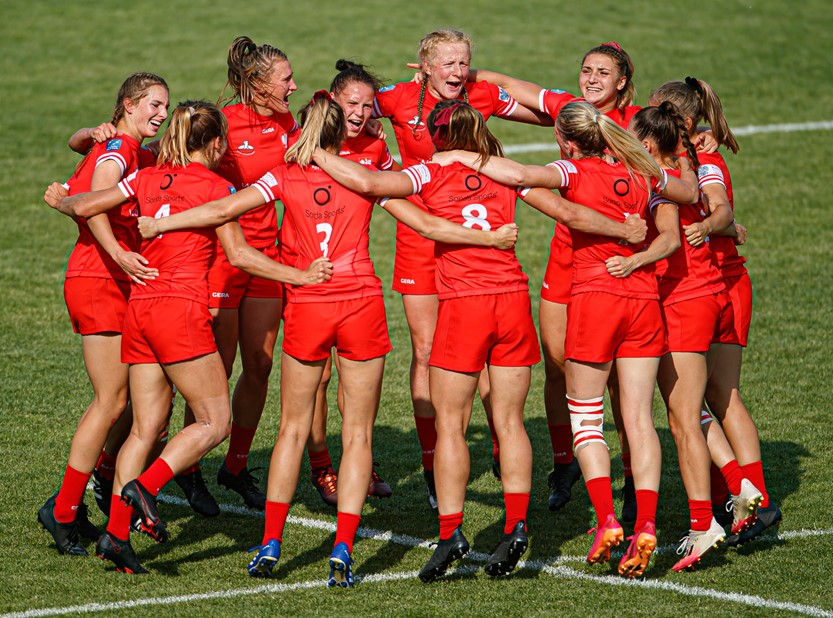 Ireland finished fourth in the World Series and secured a silver and a bronze during the campaign so they will certainly be there or there abouts this weekend.

Spain were 10th on that circuit while some of Scotland’s players turned out for Great Britain in the early rounds of that series.

Eight of these teams will also be at next month’s Rugby World Cup sevens European qualifier in Romania.