Portugal and Georgia record historic wins, Czechia march on in the Trophy

Portugal men’s captain Tomas Appleton believes that his squad can inspire the next generation after they qualified for Rugby World Cup 2023 in dramatic circumstances.

On Friday in The Sevens Stadium in Dubai they took on USA in a ‘winner takes all’ clash in the Final Qualifier event.

The American were leading 16-13 as the clocked ticked past 80 minutes, but scrum-half Samuel Marques then held his nerve with a long-range penalty to give Portugal a 16-16 draw.

With them being ahead on points difference in the round-robin event that also included Hong Kong and Kenya, it meant they progressed through to the showpiece event next year for the first time since 2007 and left USA dejected.

In France Portugal will be in Pool C alongside Wales, Australia, Fiji and Georgia and centre Appleton said:  “This is simply unbelievable. We have been missing from the World Cup for quite some time. We need to inspire the kids.” 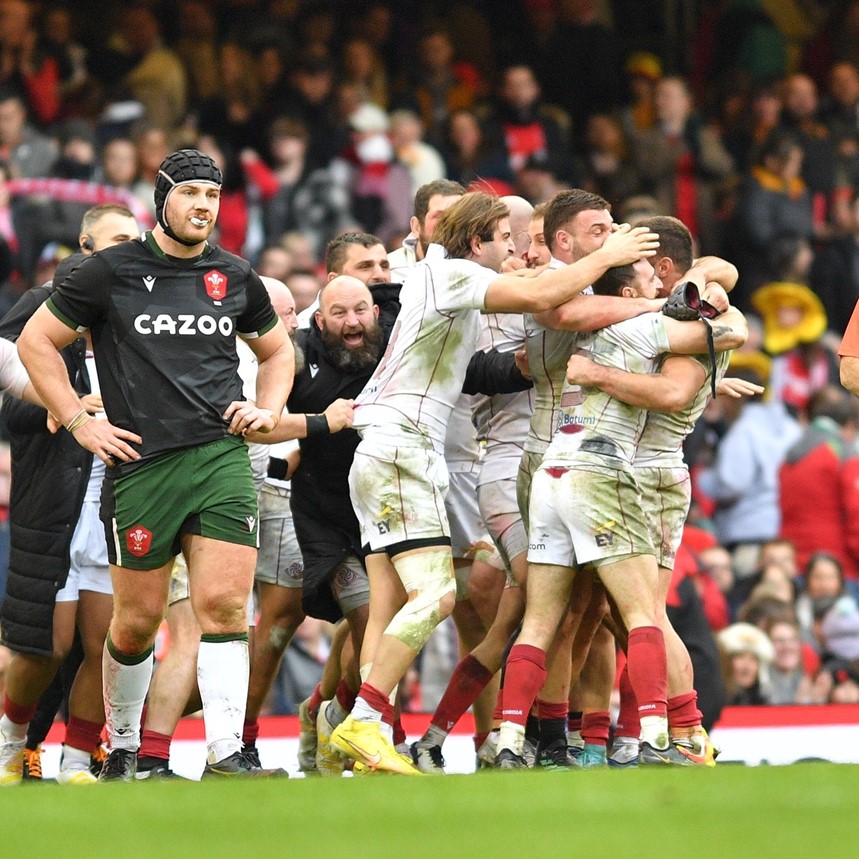 Captain Merab Sharikadze, the centre, said after the Principality Stadium triumph:  “It says a lot doesn't it that we have beaten two top tier sides this year [they previously got the better of Italy]. I hope World Rugby are watching us.

"Beating Italy was amazing, but beating Wales in Wales is unbelievable.

"It's a great feeling. We're not world champions, but we have made history.”

In other Autumn Tests, in the Stadionul National Arcul de Triumf in Bucharest, Romania, Tonga kicked off Saturday’s action by defeating Uruguay 43-19.

The National Rugby Centre Stadium in Amsterdam in the Netherlands saw Namibia get the better of Canada 43-37 while, back in Bucharest later in the day, Romania lost out 22-0 to Samoa.

There was only one match in a Rugby Europe-organised event on Saturday and it came in the women’s Trophy. 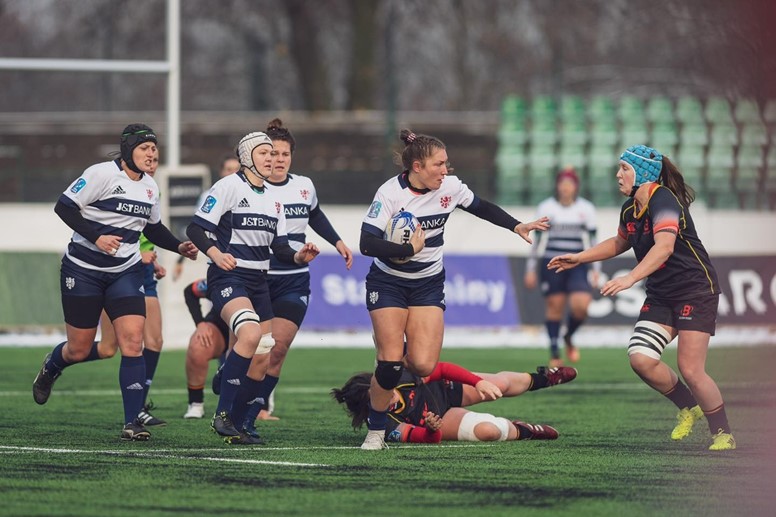 Czechia hosted Belgium in Prague and it was the former who got their first win of the competition for 2022/23 as they came out on top 29-21 after a very entertaining fixture.

The home side were on fire early and scored four tries and two conversions within the first 25 minutes.

Belgium got a converted try back before half-time, but still had a mountain to climb from 24-7 behind.

They outscored their hosts 14-5 in the second half and can be proud of that comeback, but the fast start by Czechia saw them hold out for the victory.

Czechia are now third and Belgium fifth in the table of a five-team tournament that resumes in February.