Black Lion and Tel-Aviv Heat are ready to battle it out to become Rugby Europe Super Cup Champions 2022.

On Saturday at 4pm local time (noon UTC) the Georgian outfit and the side from Israel will go toe-to-toe at the Avchala Stadium in the Georgian capital Tbilisi.

When the sides met in September in the Aia Arena in Kutaisi in the Eastern Conference, they drew 25-25 in a thrilling game.

A month later the Heat defeated Black Lion 24-18 in the Shlomo Bituach Stadium in Petah Tikva also in Conference play. 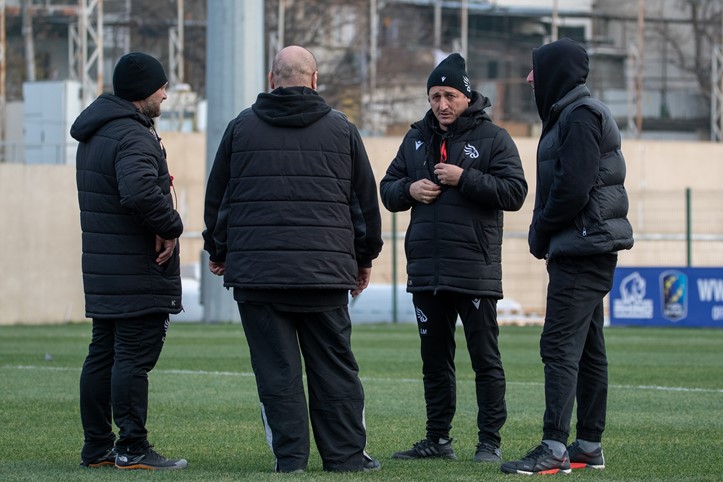 As they are at home and have pedigree, Black Lion are probably just favourites for this one, but it really is too close to call.

The Black Lion head coach Levan Maisashvili said ahead of the big game:  “It is very pleasant for me that the first ever Georgian franchise that was created [to play in the Super Cup] established such as interesting and strong team in one year and we have built on that this season.

“From the Georgia team that was playing against Wales [in the Autumn and beating them], 55 percent of them were Black Lion players, so of course after a such win self-confidence for me [also the national team head coach], staff members and players significantly rose. 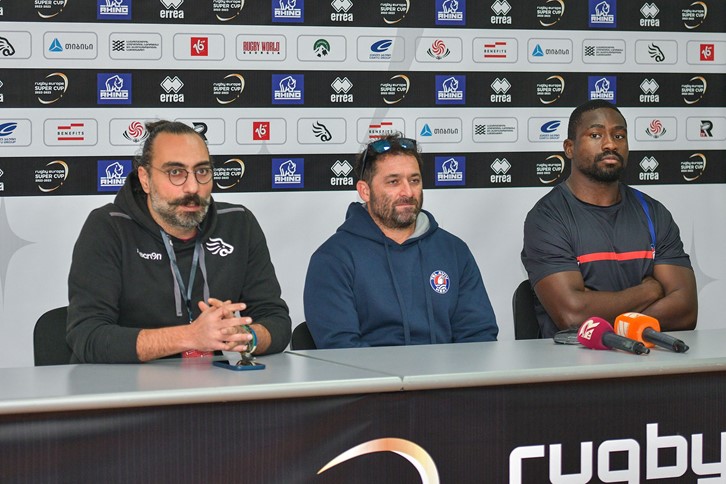 “Looking ahead to Saturday and the final, it’s always a great opportunity and joy for us to play at home with our supporters.

“Tel-Aviv Heat have individual fierce and dangerous players, so the most important thing that we should do is [try] to make less mistakes during the game.”

Kevin Musikanth, the Heat head coach, said:  “It's fantastic to be there at the end of the competition. When the final whistle goes, win or lose, we have made it to the end.

“We have a lot of experienced coaches and players that have made and won finals as well as lost finals. Also, in the playing squad we have experience. 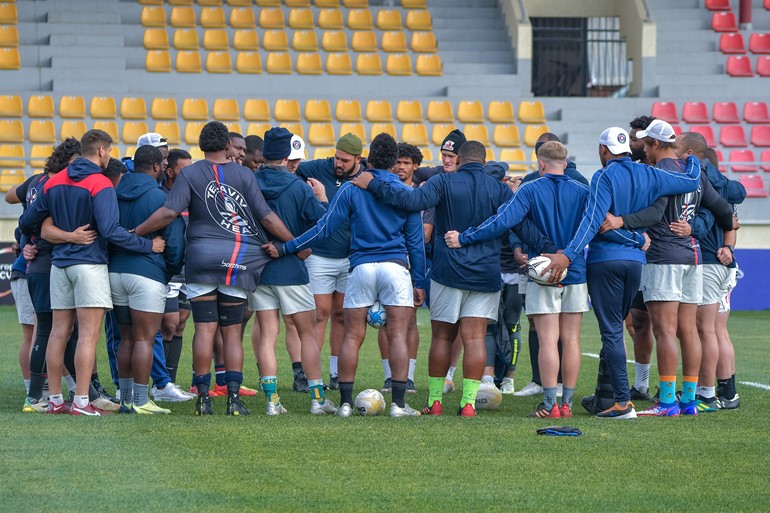 “Having both won and lost finals myself, its often the team that can handle the pressure best that ends up winning in games like this. The pressure is the same for both teams. The Black Lion is an extremely successful team with the bulk of the squad being Georgian national team players. This is a group that has seen off the likes of Italy and Wales this year and, in the same calendar year, won Super Cup season one.

“Last season we learnt a lot from them with them beating us convincingly in our home and away matches. This year we were unlucky not to win the first one which we drew and then they could consider themselves unlucky not to steal the second match at the death in where we were defending our line to give us our first victory against them.

“As much as this was a highlight for us, in the end everything is equal in a final. Our theme this year has been ‘all in’ and ‘all in’ we will go.

We will play to the end and let's see what the rugby gods have in store for us this coming Saturday. May the best team win.” 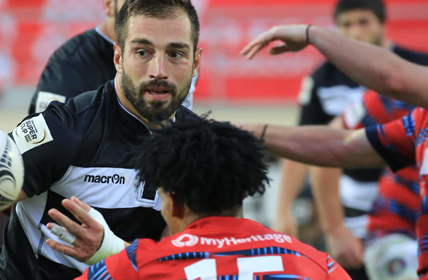 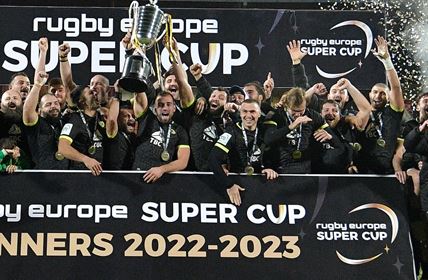