It is round five of pool action in the Rugby Europe Super Cup this weekend and there is plenty to play for with the knock-out stages in sight.

The results in the coming days and the ones next week up until October 30 will decide who will progress from the Eastern and Western Conferences and whose race is run, so expect plenty of thrills and spills over the next week or so.

The first game of the weekend on Saturday sees Western Conference bottom side Delta hosting Iberians.

Delta, fourth in the group, suffered a loss away to the Brussels Devils in week four while the Iberians won away to Lusitanos and drew level with the Portuguese side on points at the top of the group. 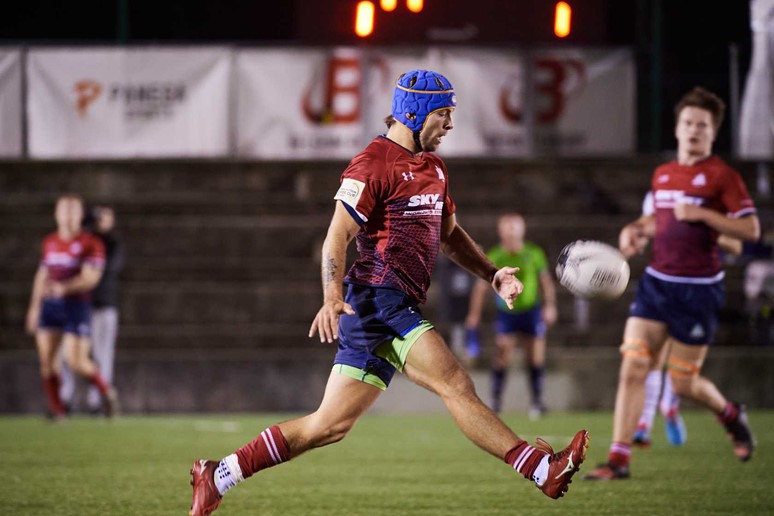 The clash takes place in Amersfoort in the Netherlands at 1pm local time (11am UTC) with the Spanish side starting as favourites.

“As the leaderboard is very tight, this weekend’s match is key for us, like the last one was,” Iberians head coach Miguel Velasco said.

“The team is very focused, very motivated and we want to fight and believe that we can get into the first position [in the Conference].”

Delta head coach Lyn Jones said: “Preparations have been positive as we have had many players return for selection. We are very much aware of the motivation the Iberians will bring to the match, they have a lot riding on the result. 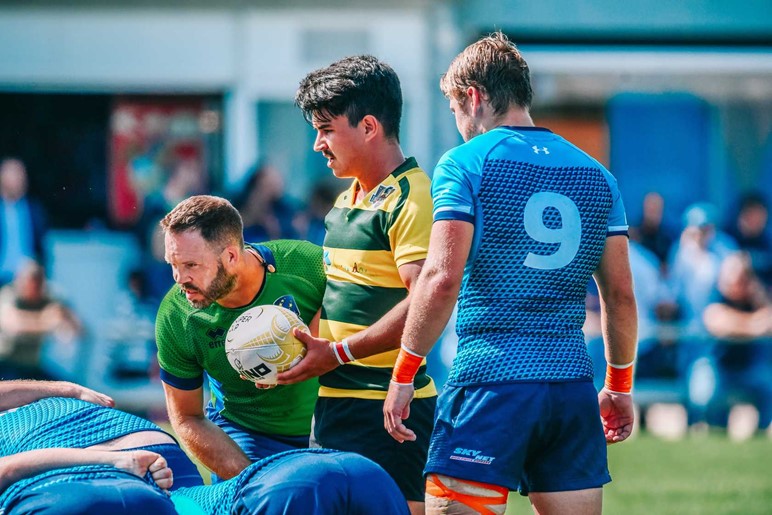 “For us we must show a better performance than we did against the Brussels Devils. We were outkicked last week and the forwards platform needs to be stronger to play against the Spanish.”

Next up at 3.30pm local time (1.30pm UTC) on Saturday is Brussels Devils versus Lusitanos.

The Belgian side, third in the group, will have taken heart from their win against Delta, but know that Lusitanos will be a much tougher opponent, especially after losing 95-0 to them in the first half of the tournament.

Devils head coach Fred Cocqu said: “Last week's win against our neighbours from Delta was good in terms of points in the rankings, but also in terms of reward for the players and the staff.

“We want to keep the mindset which animated us in the last two matches because that is also the DNA of Belgian rugby.” 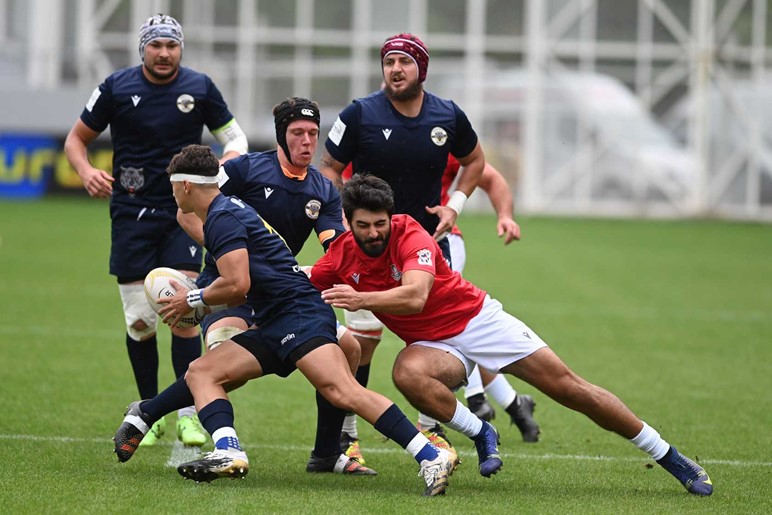 Over in the Eastern Conference there is an evening game on Saturday as Tel-Aviv Heat host Batumi at 8pm local time (5pm UTC).

The side from Israel are coming off a great win over Black Lion while Batumi also won last week.

Batumi also beat the Heat in Georgia earlier in the competition so this promises to be a fascinating encounter between second and third in the group.

Kevin Musikanth, head coach of the Heat, said: “I am very proud of the team for making history and winning our first ever Super Cup game on home soil last week.

“As we now come to the business end of the tournament teams are analysing each other and getting better and better. Batumi are the one team that have beaten us and they are coming off a good win against the Wolves which means that our boys have to be ‘on point’ come Saturday.

“We are looking forward to our passionate community coming out to support us as we strive to make the play-offs.” 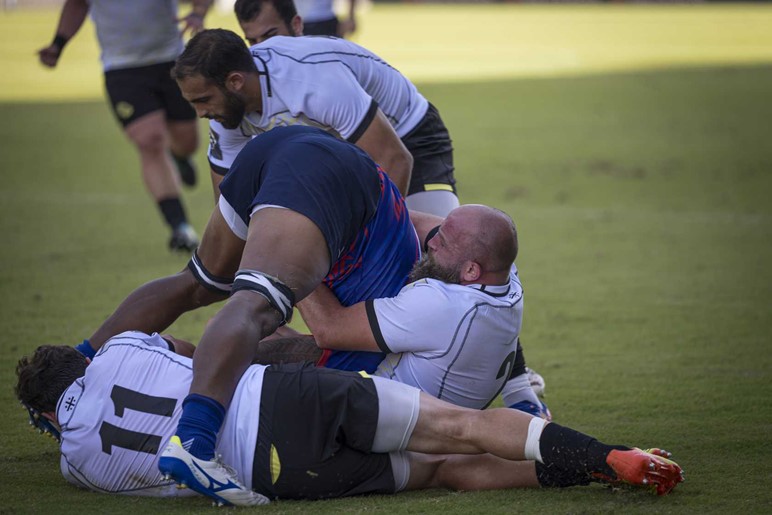 The game is in Bucharest at 6pm local time (3pm UTC) and home head coach Sosene Anesi said: “We want to win this game and redeem ourselves after last week’s poor performance against Batumi.

“We were very disappointed, but we need to move forward and focus for Sunday’s game. We want to prove that we are a good side that wants to grow and improve every week.

“We need a good performance against a strong side like Black Lion. I’m hoping for a good turn out to give our players support and a boost to play some good rugby.”