RC Batumi are set to enter the Rugby Europe Super Cup with a bang on Sunday with the new boys squaring up against Georgian rivals - and holders of the title - Black Lion in their first ever match in the competition.

They know it will be a tricky start, but they are on home turf and excited to get cracking in the Eastern Conference.

Batumi are the current champions of Georgia who won 17 out of 18 games in the national Championship and, before the play-offs, were 22 points ahead of the second placed team before going on to win both the semi-finals and the final.

Captain Giorgi Tkhilaishvili said: “We are very motivated, we will follow the coach's plan and try to complete the tasks [he has set us within games] as much as possible.

“There is a fighting spirit in the team and we all fight for the same goal. We have added many good rugby players to the team [recently] and we are trying to get to know each other well.

“Since I played for Black Lion [last season], I have general ideas about the teams already in our Conference and I think we will have quite interesting games.

“We will try to play spectacular rugby in a dynamic way.”

Players that have been brought in of late by Batumi for this competition include Giorgi Pruidze, Lasha Popkhadze, Sandro Svanidze, Davit Kldiashvili, Nika Chumashvili and Anton Shashero while Beka Beridze and Mukhran Bakhtadze could also be key.

Their Head Coach Irakli Ninidze adds: “This competition is a great challenge for us, both the rugby players and the coaches, as other teams are franchises and we are the only club involved.

“Our participation in this competition is a great motivation for other Georgian clubs and is extremely important for the development of the club championship in our country [as the standard grows and grows].

“Black Lion are the champions from last season and it is the base of our national team, so it is a great honour for us to play against them [in our first game].”

As well as playing in the Super Cup in the coming weeks, Batumi will also be fielding a side in the ongoing Georgian Championship too. 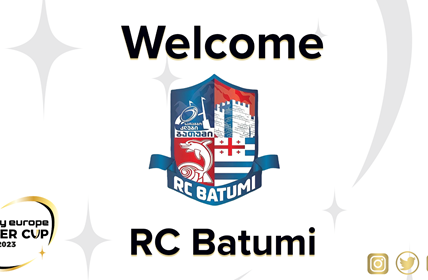 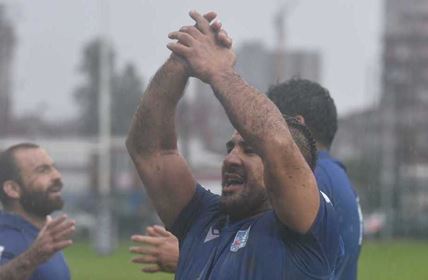