He turned 21 in October and in November he kicked one of the most important penalties in the history of Georgian men’s rugby, so it has been a good couple of months for Luka Matkava.

He will hope to make it a trio of good months in December by helping Black Lion retain the Rugby Europe Super Cup title - they host Iberians of Spain in the semi-finals this coming Sunday - but for now let’s look back on November 19 at the Principality Stadium in Cardiff.

In the summer Georgia had beaten Six Nations side Italy 28-19 in Batumi to put a marker down, but their 13-12 triumph over Wales on their home turf in the Autumn Nations Series really got rugby fans around the world sitting up and taking notice.

Georgia were 12-3 down 12 minutes or so into the second half, but then Wales winger Alex Cuthbert was yellow carded and the visitors took advantage.

Just before the hour mark winger Alexander Todua scored an excellent try and stand-off Tedo Abzhandadze converted to make it 12-10, adding to the latter’s first half penalty.

With seven minutes to go Matkava replaced Abzhandadze and with 78 minutes on the clock he showed coolness to kick a penalty and put his side a point in front. 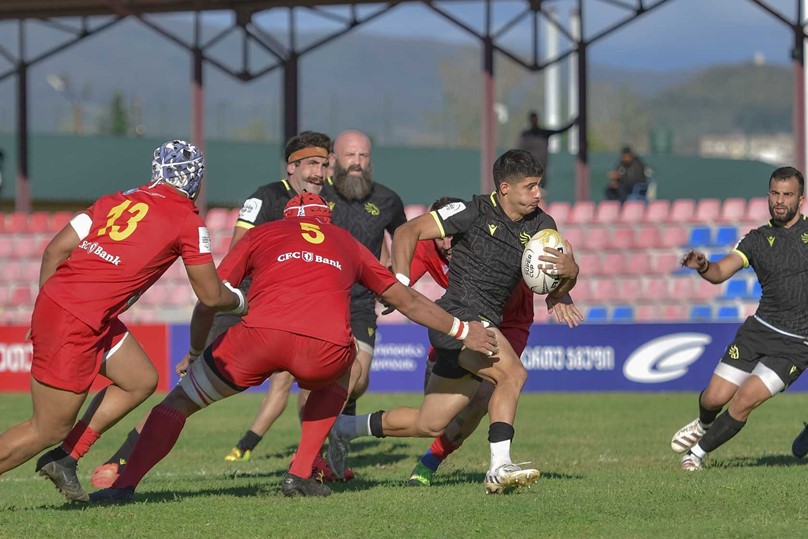 They never relinquished that lead and secured a brilliant win.

“I didn't think about anything except hitting the goalpost, I didn't think for a second that I wouldn't be able to score, maybe this helped me avoid the pressure during the shot,” Matkava recounts.

“At first it was hard for me to believe, and I didn't show my emotions, I thought I was in a dream. I didn't get it until the referee finished the game.”

And Matkava believes his experience with Black Lion in the Super Cup over the last couple of years helped him stay ‘in the moment’ while he took the aforementioned pressure kick.

“Of course, it helped a lot, even now I am getting a lot of experience in Black Lion. If it wasn't this way, I wouldn't be where I am now,” he said.

“We are waiting for a good and spectacular game, we are ready for all kind of challenges [against Iberians in the last four].

“[Winning the event] means proving that we are the best in this tournament and not only here [in Georgia]. We are focused.” 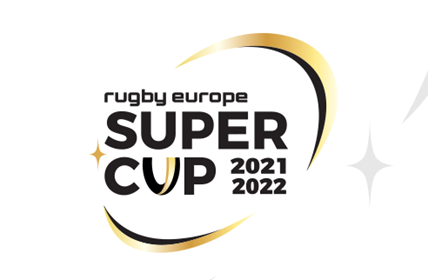 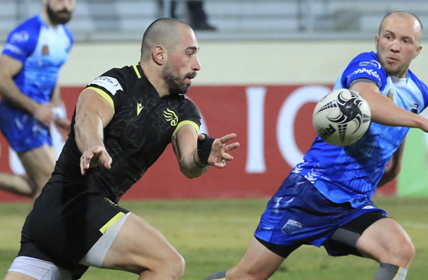