Cyprus got their Rugby Europe men’s Conference 1 South campaign for 2022/23 underway in some style with a bonus point triumph on Saturday.

They defeated hosts Slovenia 56-7 in the Oval Stadium in Ljubljana despite being hit with three yellow cards throughout the 80 minutes to their hosts one. 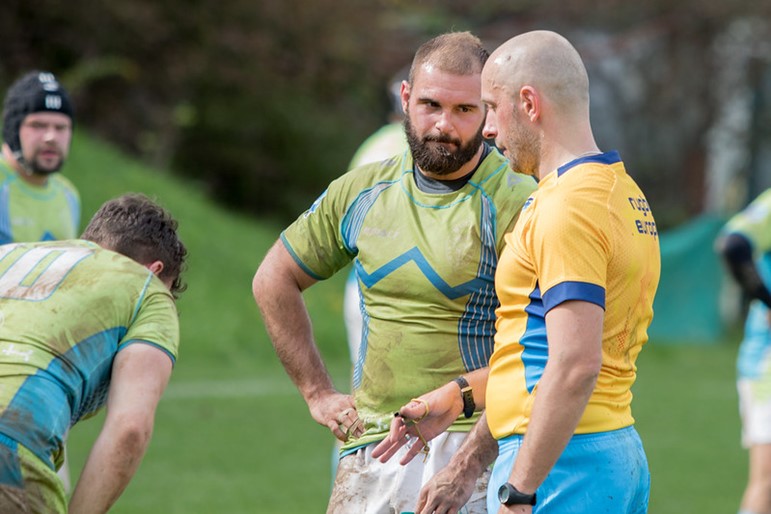 They are not in action again now until November while Slovenia will look to dust themselves down ahead of a home match with Malta later this month.

The men’s Conference 2 South opener for 2022/23 on the same day saw Bosnia & Herzegovina and Turkey meet.

In Zenica, it was the home side who came out on top 25-13, outscoring their visitors by three tries to two.

Head coach Albin Kapic and skipper Armin Zadic will have been happy with they way their team stuck to their task and their next match is away to Montenegro on October 29. 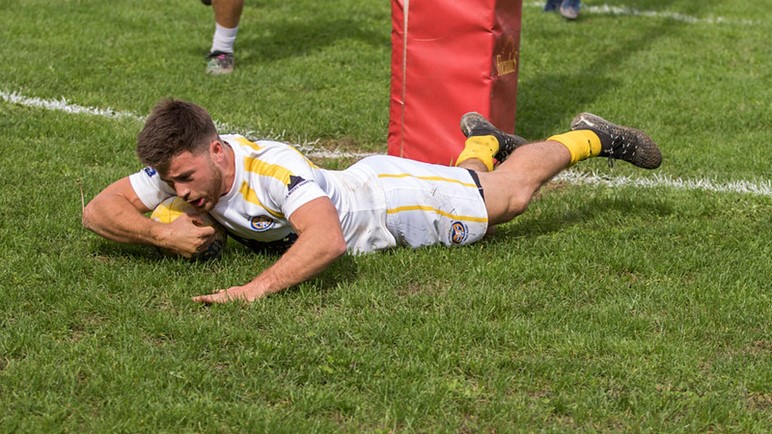 Turkey are back in action before that, hosting Serbia on October 15.

In the final senior international played on Saturday, Conference 2 North for 2022/23 began with Denmark hosting Andorra in Copenhagen.

Denmark won 25-10 and it was Andorra’s discipline that let them down as both sides scored one try apiece, but Denmark were able to kick six penalties to the visitors one.

Andorra also had a man yellow carded and, in general, regularly they were on the back foot.

Mikkel Andresen, the Denmark skipper, and head coach Junaire Brown will hope that their charges can build on this when they travel to Finland to play in 12 days time. 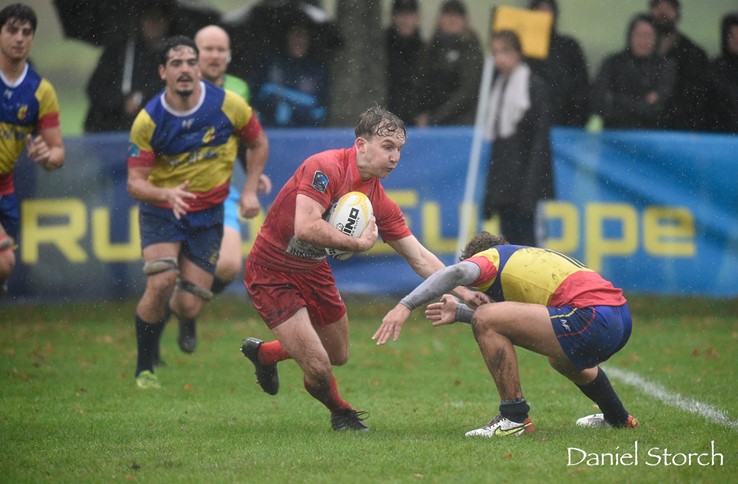 Andorra are now not in action in this competition until next year.

The men’s under-18 Championship quarter-finals took place in Georgia on Sunday.

Portugal defeated Germany 52-3, Spain were in ruthless form to see off Spain 102-0, the Netherlands pushed Belgium hard, but the latter won 23-13 and Georgia gave the home fans something to cheer about with a 76-0 triumph over Czechia.

The semi-final and the placings semi-finals are now due to take place on Wednesday.

By Gary Heatly
Images by Daniel Storch and Boris Goricki