The first two rounds of Rugby Europe Super Cup action threw up some brilliant matches last month - and now the final two clubs who are yet to see action in the exciting new competition are to clash in Tbilisi on Saturday.

The Eastern Conference has already seen Russian side Enisei-STM show that they will be tough to beat by clocking up two derby victories over Lokomotiv Penza.

Now Georgian side Black Lion and Tel-Aviv Heat from Israel will want to put down a marker this weekend to show that they too are good enough to compete for top spot in the Conference.

The two new franchises clash in the Avchala Rugby Stadium in the Georgian capital on Saturday at 5pm local time (1pm UTC) and Black Lion head coach Levan Maisashvili said:  “We are excited, motivated and well prepared for this inaugural Super Cup and our first match.

“We have had a training camp at the Shevardeni Rugby Base in Tbilisi and the players have had a long time to build up to this first match. 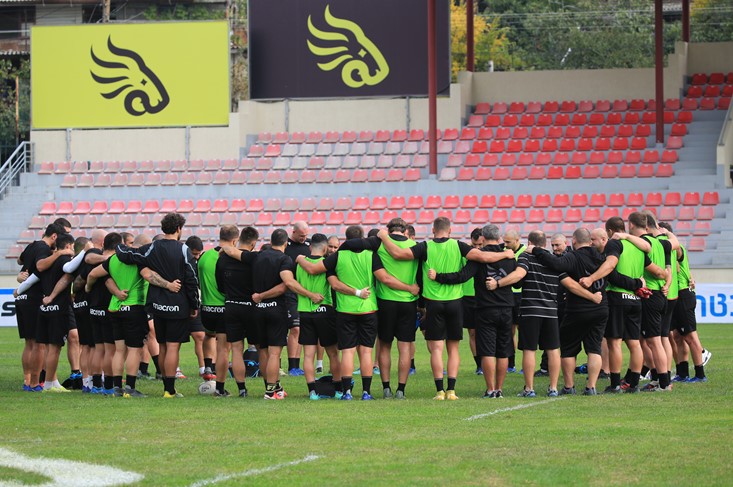 “It’s very important for the players to gain confidence quickly as it is a new team, they are playing their first match and it's crucial to win this game for the team spirit and togetherness going forward.

“This really is a great opportunity to showcase the standard of rugby in Georgia. Mostly the squad is made up of national team players so I think they can play well together and perform at a high level.

“The style we play will be very similar to the way that the Georgian national team play. We will try to show our strong side, to be dominant in the contact area and aggressive in defence and to play a fast and dynamic game.” 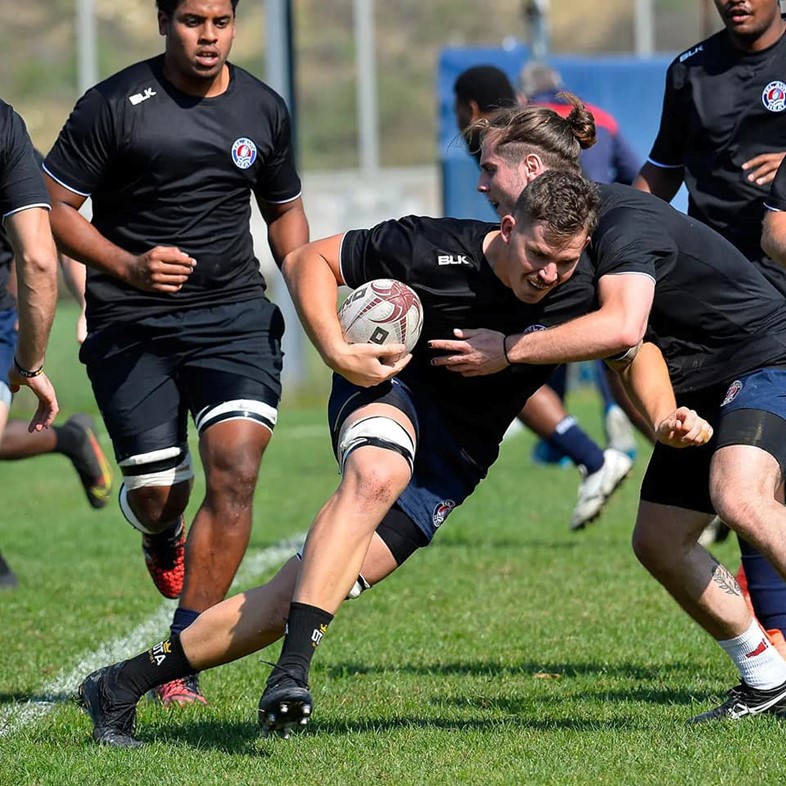 Kevin Musikanth, head coach of Tel-Aviv Heat, said of the match in the Georgian capital:  “After all the excitement, we finally get an opportunity to test ourselves against the tournament favourites this coming weekend.

“The energy within our squad is electric. We have players from all over the world with a broad range of rugby experiences and personal backgrounds and they have clicked from the get go.

“Working with Demetri Catrakilis and Paul Day has been super and Nic Grooms leadership is excellent. I have huge respect for our CEO Pete Sickle and the entire back room of The Tel-Aviv Heat making this dream a reality.

“We can’t wait for this match.”

Unfortunately there will be no spectators inside the Avchala stadium due to government restrictions, but there will be plenty of interest on what promises to be a fascinating contest.

The match will be available to watch live on rugbyeurope.tv at 3pm CET.